What You Give, You Receive - Black Lotus 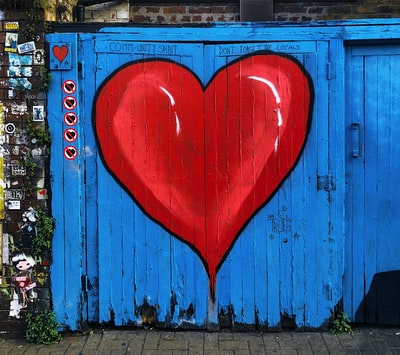 What You Give, You Receive

I was on a morning flight when I noticed the passenger sitting in front call for the air hostess. Since she was busy with the takeoff, she didn’t notice him asking for water. I was sitting just behind him and could see that he was feeling uncomfortable and had put his head down. Sensing that his sugar levels were probably down, I gave him the packet of biscuits that I had. He took them and didn’t speak to me after that, and I caught up on my sleep on the flight.

I was getting out of the airport after the flight landed when I heard someone call out. I turned to see that it was the elderly man who was sitting in front of me. He thanked me for the biscuits and said he felt better after eating them. It was really unexpected as he had followed me to thank me. I felt very glad that I could help someone at the right time.

Kindness smiles back at you, when you least expect it!