We All Need Someone To Talk To - Black Lotus 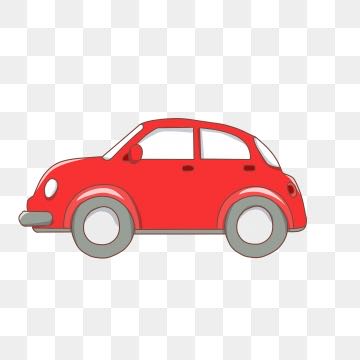 We All Need Someone To Talk To

Mind overflowing with all the tasks I had to do, I jumped into the Uber lost in thought. I said a brief hello to the driver and thought that was the end of the conversation.

As the ride went on he began asking me about where I am from and told me he’s from India, too. He continued to say, his daughter and him have no one except each other. I remarked with a simple “oh”, and he went on to say, both his wife and son had passed away this year.

I don’t like talking about death for there is always so much grief attached to it so at that moment my mind thought, “ugh, I don’t want to talk about the tragedy in this strangers life.” “But, I think he wants to talk about it.”
I had a decision to make – to Listen or not to Listen. Then, I remembered the RAKs I’ve read on BL and people mentioning how they made a stranger feel better by being an active listener.

Decision made I asked, what happened to his wife. He continued to tell me the story. I realized that he felt bad, for all his wife said at the end of her life was “I want to go home” and he couldn’t take her home.

“Generally, when people talk about wanting to go home at the end of their lives, they mean they want to be with their creators. She’s home now :)”. He remarked he’d never thought of it that way and felt his burden had been reduced. He looked so happy :)!!

I’m positive I’ll never see him again but I’m glad taking out those 15 minutes from my life has had a positive impact on someone else’s.

There’s a lot of pain in the world, whenever we can we should help reduce it!