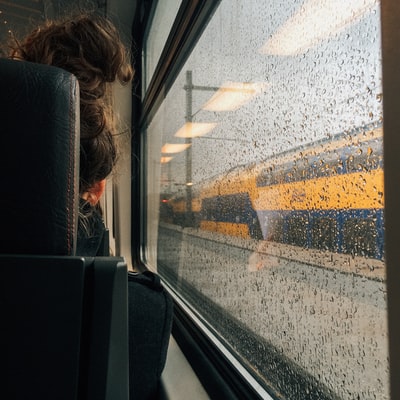 This happened when I was returning from Pune to my home town three years back. There was no direct connectivity between Pune and my home town, so I had to change the train at Howrah junction. The interval between the two connecting trains was 1.5hrs, which gave me ample time to change the platform and board the other train.

The train from Pune reached Howrah late, just 5-7mins before the departure of my next train. That train was scheduled to depart from a platform in an entirely different section of the junction. When I got off on to an overcrowded platform due to the festive season. Unable to find coolie, I thought I would miss the next train and spend the entire day in Kolkata before reaching home.

On the train from Pune, my friend in a different coach had conversations with strangers. And who knew this was God’s way of sending help. As we got down from the train, a stranger offered to help me catch my next train, although his train was also at the same time. Rushing and running, we were all able to make it to our respective trains. It made me feel so grateful for having this unexpected help at the time when I least expected it.

You get what you give and it often happens in unexpected times.