To Err Is Human, Forgiveness Is Divine - Black Lotus 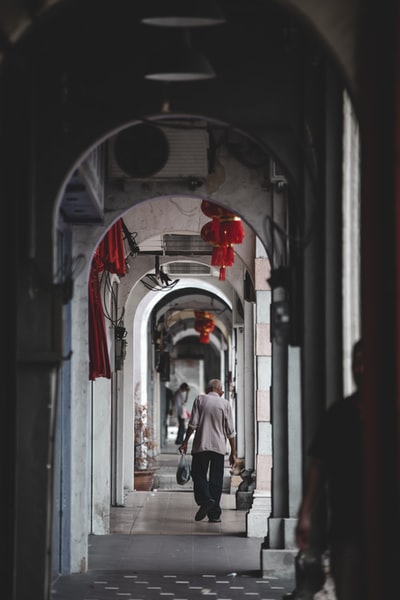 To Err Is Human, Forgiveness Is Divine

A cook working in our central kitchen had violated the institution’s rules and was dismissed. Along with his wife, he approached me requesting that he be allowed to rejoin. He apologised, and they both explained their critical family condition. Apparently, they had met with an accident and showed me the wounds on their legs. They were both limping.

I advised them and then took them to the higher authority at the workplace and explained the situation. My supervisor told me that I could reinstate him at my risk. The cook rejoined and is doing well now. It felt good to be of help to someone in pain.

This mindfulness is mainly because of the teachings of my Guru, Om Swamiji. Thank you, Swamiji for everything.

Help someone by giving them a second chance.