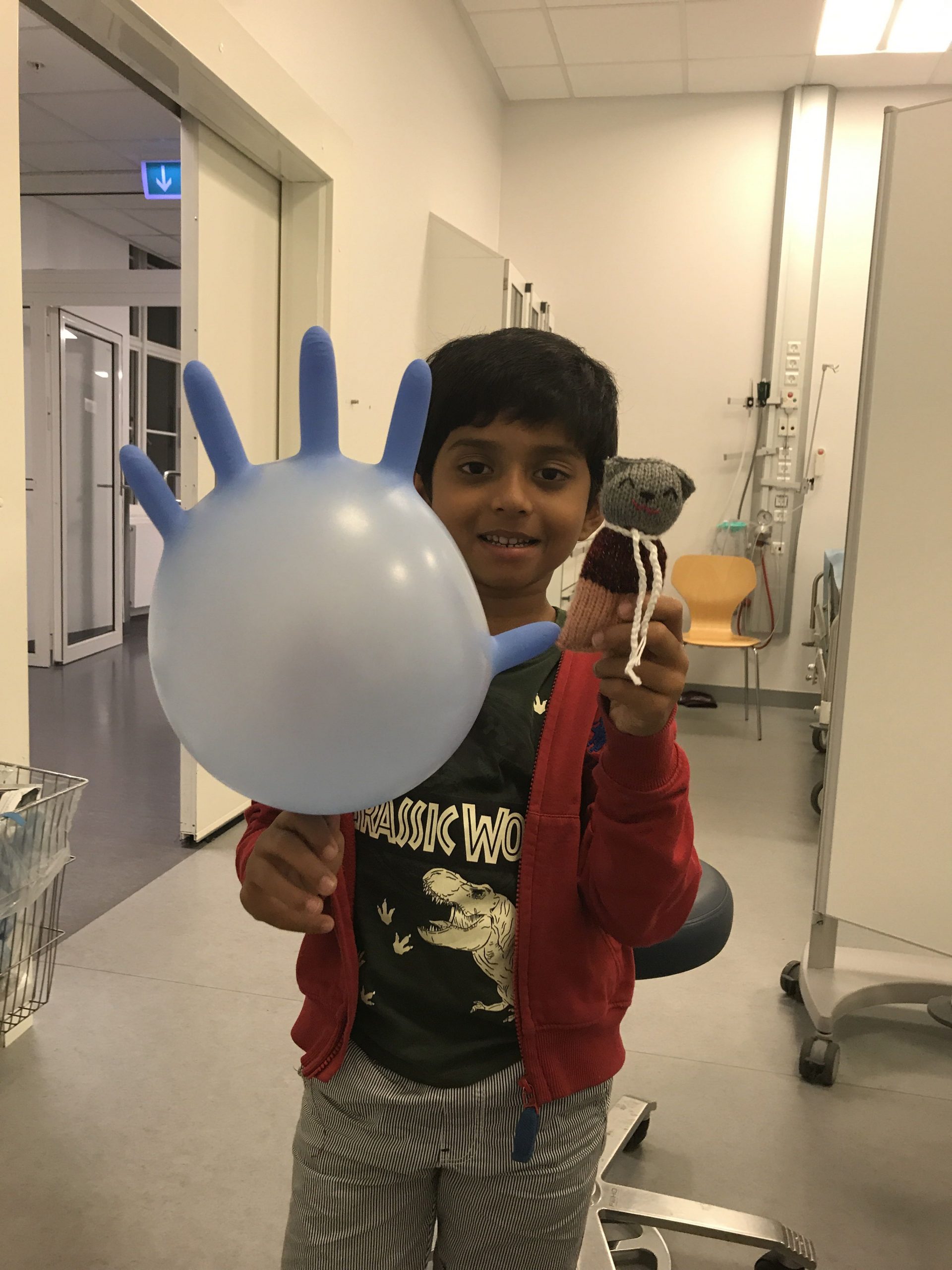 Two days ago, while having dinner with my wife and son, I felt a burning sensation and pain in my chest and was unable to eat. There was a lot of discomfort. My wife became anxious and called an ambulance which reached us within a few minutes and was led by a staff of 3 women. By that time, my seven-year-old was stressed and was very anxious. The ambulance staff could sense his troubled state and gave him a small teddy bear to comfort him. The initial diagnosis showed that there was nothing serious, but they still took me to the hospital so that further tests could be done.

While they were wheeling me to the hospital room, another young man was also brought in. He had fallen unconscious while playing basketball and hit his head on the court. As he was being wheeled in, his eyes met the anxious eyes of my son. After a few minutes, the young man quietly got up from his bed and took a surgical glove from the shelf. He started filling it with air, making it into a balloon. He was weak, but he walked up to my son slowly and gave it to him. My son’s mood lifted, and he started playing happily with the balloon and the teddy.

This was a small but very heartwarming incident, where I experienced a random act of kindness. The young man was sick, but he was indeed a kind and mindful person. He made an effort to make a balloon that would help to de-stress and calm a young child.

Kindness has a beautiful way of reaching out, lifting stress and anxiety.