Thinking From Other Side - Black Lotus 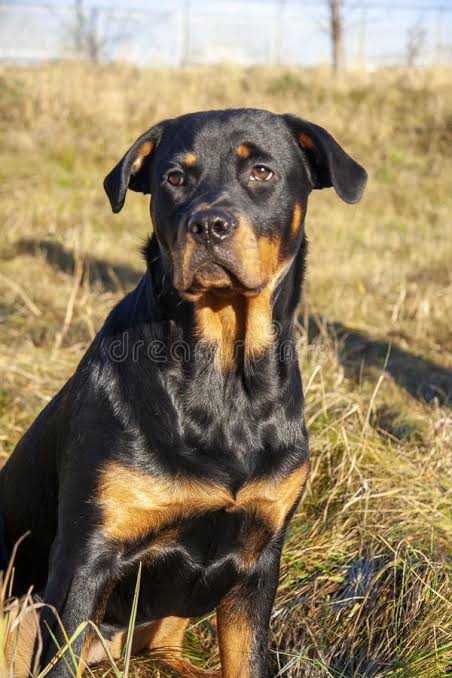 Thinking From Other Side

Recently a family shifted next door. They also have pets, so straight away, we had something in common and formed a good bond.

They have 3 dogs, one of which, a Rottweiler, is adopted. After they shifted here, they found that he would always pee in the house.

Today I saw that they had tied him outside since morning. I assumed they would take him in after some time, but they didn’t. So around 11 am I extended his leash so that the pet would get more freedom. At about 2.30 pm, I noticed the dog was still outside, and there was no shade.

I thought whether I should say them or not; after all, it’s their pet. But I gathered the guts and rang their bell and advised them they could tie him opposite my house where there is shade. I also informed them that the dog is also feeling very hot, which was not good for his health.

My neighbour understood my concern and told me not to worry, that he would take the dog inside. I felt so happy knowing the dog is now with his family and, most importantly, not under direct sunlight.

When it comes to doing a kind act, don’t hesitate.