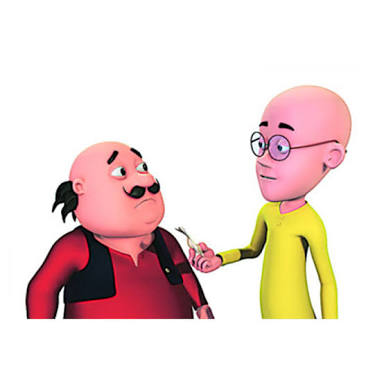 It was only last evening that while having a light conversation with some people, I ended up making fun of a person quite dear to me. It didn’t feel like much at the time, little more than a witty remark I’d say.

I‘d have truly gotten away with the misdemeanor but for the fact that I cracked the same joke again this afternoon, extracting a few more laughs out of it. Since that person was obviously not present there that made him an easy target.

But there’s only so much the conscience can take. And I felt a sudden persisting pang of unease. The mind was quick to dismiss my fanciful thinking that I could actually have been wrong. I’m after all a spiritually elevated person in the eyes of some people. And didn’t people joke all the time? A few laughs never hurt anybody, I thought to myself. Plus what was the chance this slight would ever reach his ears? Nil.

Imagine my surprise when the same person had quite lovingly filled a bottle of drinking water for me just a few hours later. I had neither asked him nor expected him to do so and yet, he had ever so quietly made this sweet gesture.

To be kind to others in speech and thought is perhaps a great service in itself.

Be kind. Be kind. For the world is even kinder.