The Old and the Forgotten - Black Lotus 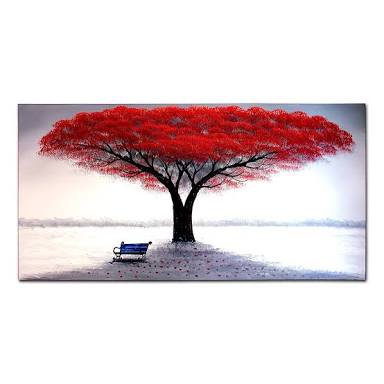 The Old and the Forgotten

We were driving back to Bangalore after having an unpleasant experience. Our mind was dwelling on the problem at hand. We stopped for a coffee at a hotel on the outskirts. A friendly waiter brought our coffee. He was around 75 years and he had prosthetic legs. He told us how a truck had hit him many years ago and he had lost both his legs and teeth. The accident had left him with a lot of physical pain.

He lived in a village nearby with his wife. He had retired from a respectable position in a local medical college. He had no children and barely any savings. The income from waiting tables wasn’t enough to meet his needs. Well, no surprises there.

During the conversation, it came up that today was his Mother’s 100th birthday. She lived in Bangalore and he was very keen on wishing her in person but didn’t have enough money to travel. He had asked his employer for a ₹500 advance but in vain. His wife had also asked their neighbors for a loan and had been refused point blank. With a wan smile and sad eyes he handed us the bill. The plight of this man, who must be as old as my own father, was not lost on me.

As we were about to leave, I pulled out a ₹500 note and gave it to him. His face lit up immediately. He kept waving to us as we started our car. As we drove back, we thought how our big problem seemed so little compared to the elderly man’s physical disability and blaring poverty.

There are millions of old and forgotten people like him, let’s help as many as we can, in any way we can.