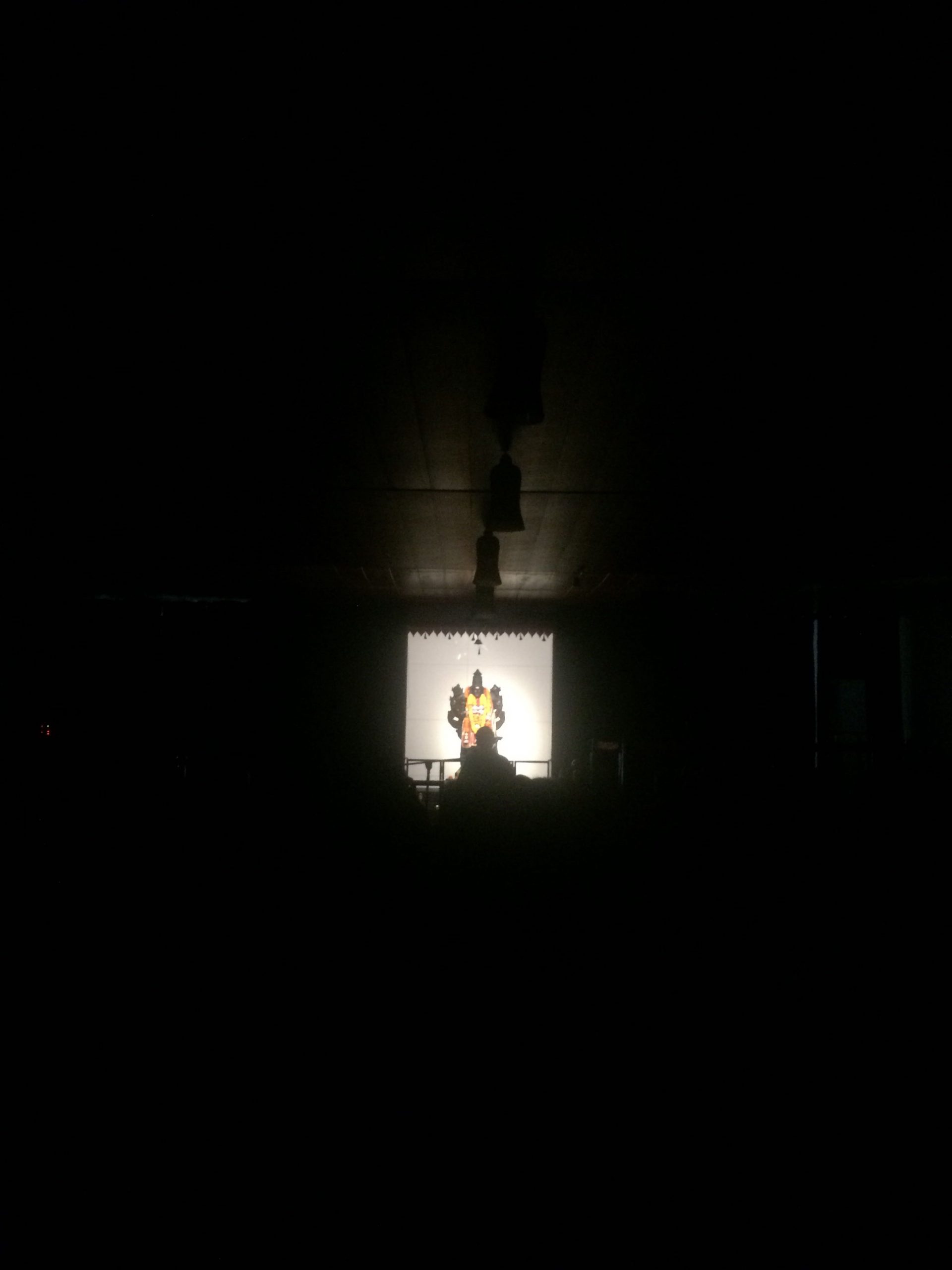 A friend called me after a couple of years. She told me that she felt that a person, who was almost twice her age, was probably inappropriate with her in her office. He kissed her on the forehead without her permission. This was the first time someone had stepped into her personal space. Confused and concerned, whether she had caused it, she was shaking and hadn’t eaten anything since the incident. She is only 25 years old.

She fortunately found solace in what I had to say. And, felt much much better at the end of our conversation. I felt she was lucky, to be child-like though she is 25. Earlier this morning, I read Sadhvi Vrindaji’s article about the plight of young girl’s travelling in public buses. Girls are forced to grow up early, forced to be more self aware. But, my friend fortunately is still a 14 year old girl in a 25 year old body.

She thanked me so many times and said I was her Guardian angel. But, really I was the one who was more happy. Being of some use to another human being, felt so good. I was glad that all the suffering, I have gone through in my life was not in vain and my experiences were of some use to her. I told her I was just the medium – through which god operated. Blessed her with my heart. I have felt this so many times in my work with Swamiji that we are just mediums. The message is His.

1) We are just mediums and God chooses us to help others. 2) When this happens both parties feel blessed.