The Many Forms of Compassion - Black Lotus 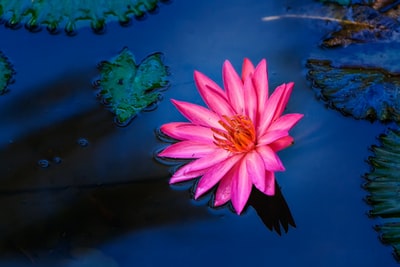 The Many Forms of Compassion

There was a breakfast shop near the stadium where many people went. Once, a regular customer noticed a person who came into the shop when it was crowded and, taking advantage of the crowd, would eat and then secretly leave without paying.

The owner replied, “Sir, you are not alone. Many regular customers have noticed and told me about him. This man sits in front of my shop, and when he sees a crowd, he sneaks in and eats. I always see him but ignore him and never stop him nor catch and insult him.” The customer was confused and asked, “Why?” The owner replied that he believed that the man was his lucky mascot. The man waited for the crowd and then slipped in, ate and left. Convinced that the man brought in the crowds through his prayers, the shop owner also thought that if he asked the man for money, misfortune would rain, and his business would suffer. So, the superstitious belief worked for both of them, the hungry man got his meal, and the shop owner did roaring business.

Compassion and prayer can make anything possible.