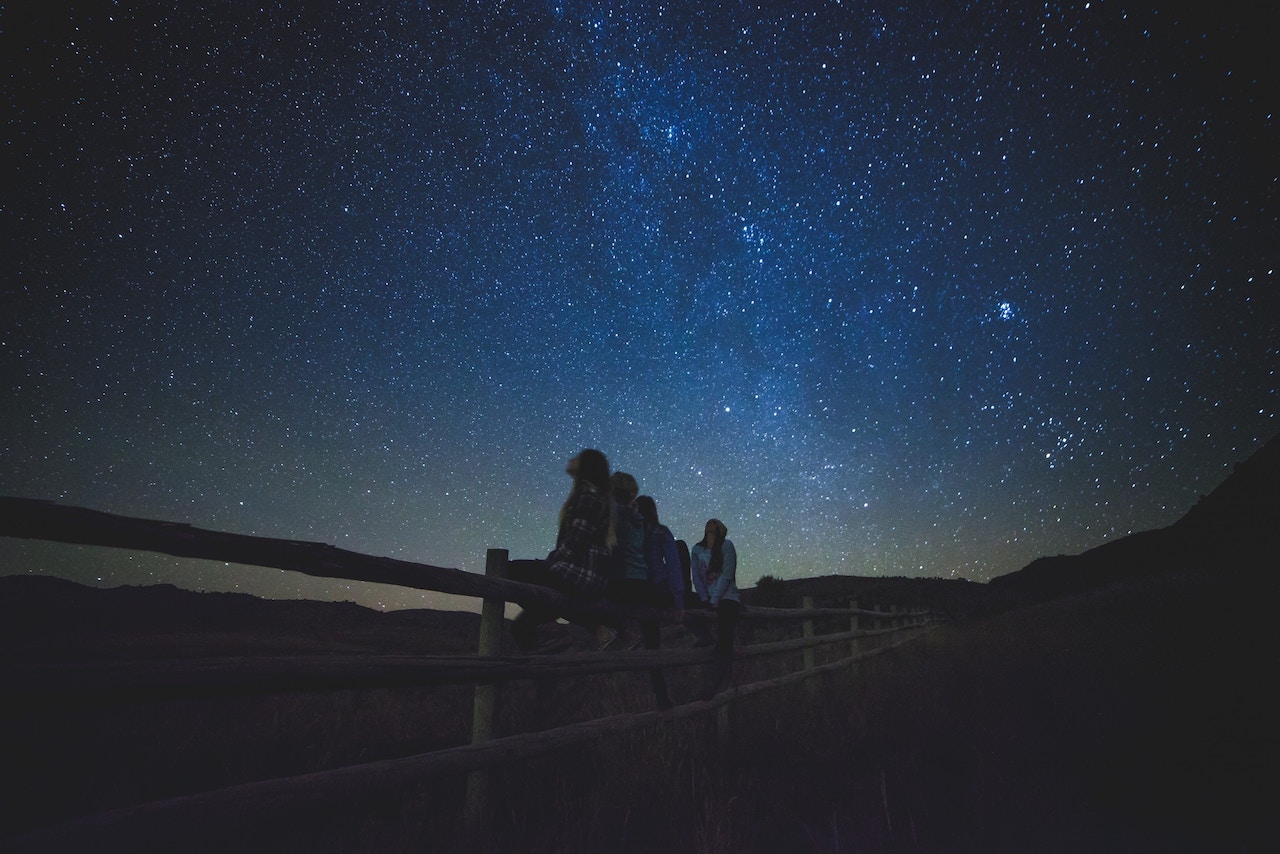 Few years back, during a brief stint at a psychiatric hospital in the United Kingdom, I had to accompany a community nurse (let’s call him David) for a home visit which was an hour’s drive to the countryside. We were visiting a patient suffering from schizophrenia, who was then in remission. Our job was to assess the patient as well as obtain his consent so that the social services could get into his two storey house for a thorough clean-up. People were bothered about the hygiene status of his place. David had made several failed visits earlier.

After an hour long drive, we reached his place. He let us into a dimly lit living room. Only a small bulb hung from the ceiling. David introduced me and also said that I was from India. Immediately, his face lit up, as if a dark cloud moved away from the sun! He started to tell us how he spent his childhood travelling across India with his father, who was then posted in India (before its Independence). I figured that those were his only happy days in this lifetime. All I had to do was sincerely acknowledge his experiences in India. He was so happy, that he signed all the papers that David handed him. He even offered us tea.

We had triggered the happiness button in him that day. On our way back, David was elated about the signed papers. I was wondering how even in the darkest recesses of our minds, there is light. All it takes is to find it.

Find the happiness button in people who are suffering. Everybody has one.