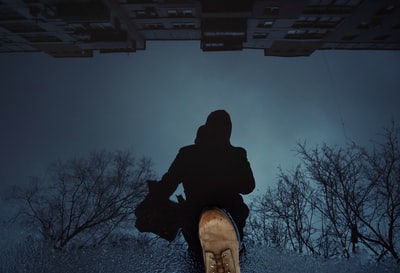 The Best Diwali Gift I Gave

I was at my friend’s place on the western border of Punjab for Diwali celebrations of Diwali. Uncle and aunty had almost opened up an eatery for us. I saw aunty giving gifts to each of their relatives too.

On Diwali eve, my friend and I went to get some gifts for uncle and aunty. We went to many places, but I wanted to give them something which they will never forget. We had stopped the car in a lane and were looking for a shop. It was getting dark when we noticed a kid roughly eight years of age, ragged clothes, with brownish hair that hadn’t been combed in weeks. He was standing on the side of the road, and he had a shabby cloth bag also. As I passed him, he came to me and held out his hand for money. I looked straight into his sparkling black eyes, and saw that his face swollen as typically seen in marasmus. I asked him about his family and he told me that he has only his mother and two younger siblings and that family hasn’t eaten properly for many weeks. Some images of his family went through my head. I already knew what gift to buy. I went to a nearby store bought 10 kg wheat flour and 5 kg of cooking oil and told my friend this is the Diwali gift I am going to give your parents. Then I asked the kid where he lived and he said that it was about 1 km away. I asked him to get into the car, but he told me he could carry everything. To my utter astonishment he placed the wheat on his head and picked up the oil container he walked away fast after thanking us.
Even after so many years I feel happy about the gift I gave.

Helping others gives you immense happiness.