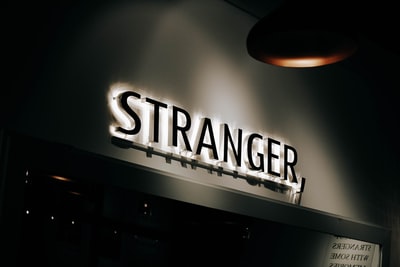 This is a Rak story that my friend shared with me when we contemplated the word succour as part of our daily writing exercise. I thank her for reminding us that angels are everywhere.

“Following my request, the AC coach attendant pulled the chain of the train; I was travelling with my mother-in-law and five-year-old son to Patna (where we were posted at that time). I stood on the steps of the screeching train, deeply anguished, holding my sick son. As far as the eye could see, only thorny bushes prevailed. Suddenly, a huge man appeared in a dirty white vest and dhoti. “Bhaiya !” I called out, “Paas mein doctor hain? Mera bachcha bimaar hai .”
( Brother, is there a doctor nearby? My child is very ill.)

He simply nodded, took my son in his arms, and walked ahead. I followed him for what seemed like an eternity under the harsh May sun. He led me to a thatched clinic, where a doctor injected my son and said, “This should control his diarrhoea in a couple of hours.”

The man then picked up my son and dropped me back at the tracks, where the train and my mother-in-law were waiting for our return. In tears, I fumbled in my purse to express my gratitude somehow, but shaking his head, the man walked away. As I looked at the fading figure, I sent silent prayers for those outstretched hands, the succour that they provided to a mother.

Two decades on, I still keep blessing that nameless angel.”