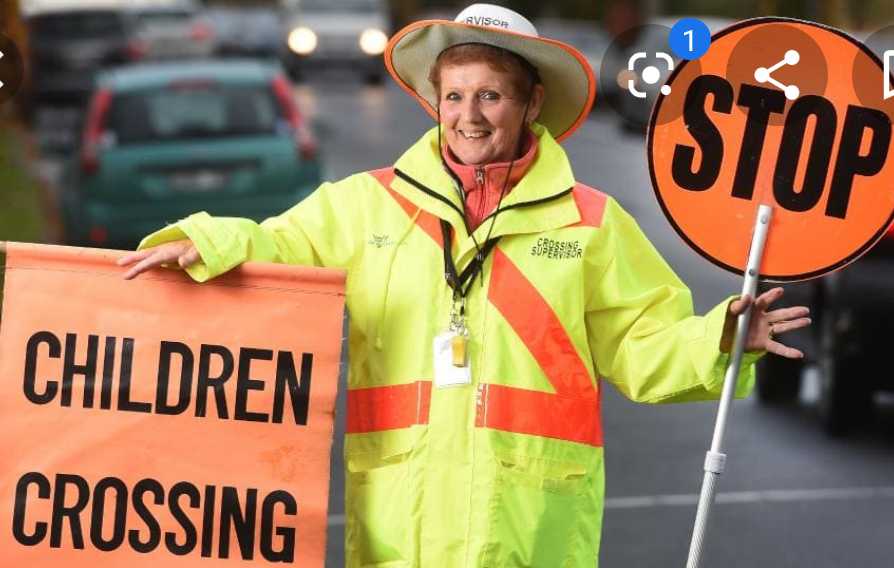 I met Saroj aunty in a shopping centre where she was waiting for her daughter to come and take her home. As I greeted her with hello she was pleased and started talking. She was upset and was looking for accommodation for herself and her husband. Things were not good at home. I took her phone number and contacted later with few options. They managed to move out and open an Indian restaurant. Meanwhile, I lost touch with her and only met her once at prayer and dropped her home. Never saw her again.
Recently I attended a workshop and was walking towards the place. There was a lady standing near a school at a pedestrian crossing helping kids to cross the road. They are called a lollypop man or woman. I thought such a great and kind work this person is doing. At the same time, I heard someone calling my name. I looked around but no-one was around. As I cross the road she smiled at me and called me again. Only now I realised she was Saroj aunty. I asked how things were suddenly she was sad for losing the business and end up doing this work. I told her that she is doing such great work and it is kind and important for kids safety. Instantly there was a big smile on her face. I was running late so gave her a hug and left.
On the way, I was thinking about how important it is to appreciate all type of work. We all play an important part in the creation.