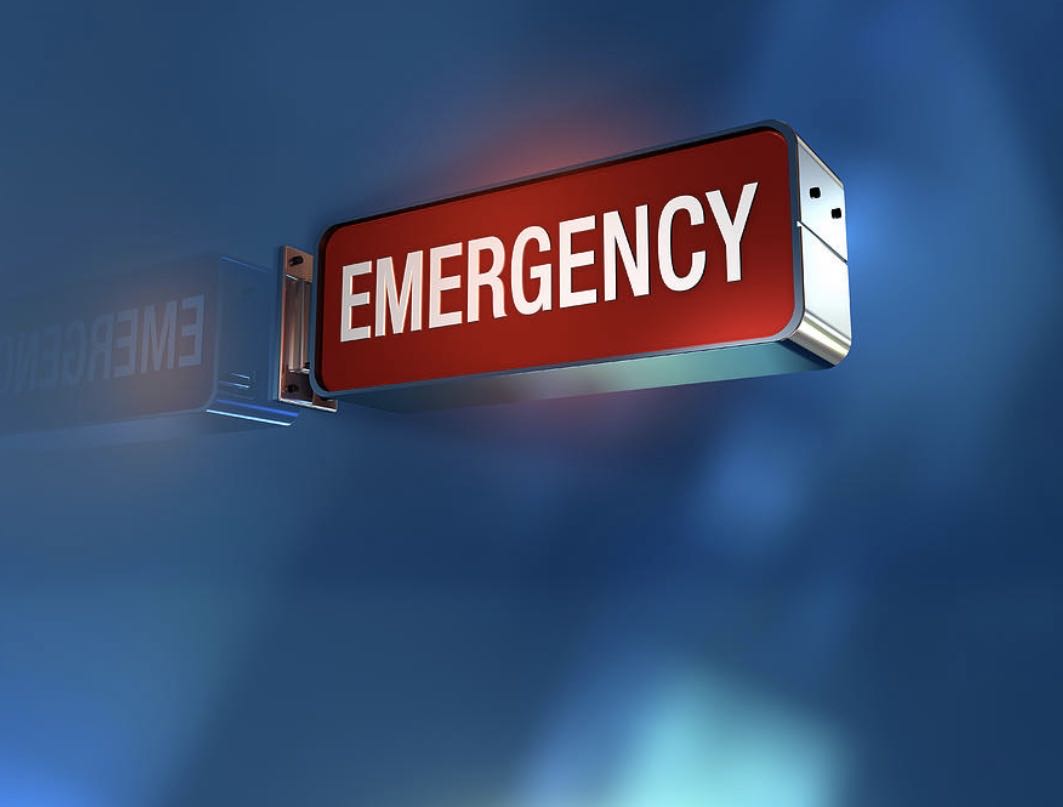 Being a Sunday (2 Feb), we went for a walk in the evening. After walking for about 15 minutes, I saw a crowd near the entrance of the garden. When I went near, I saw an elderly gentleman, in his 80’s, injured and lying on the ground. His face was bleeding, but not too much, and he looked sick. I attended to him immediately and found no pulse palpable at the wrist though he was conscious. We gave him a sip of water, and I requested the guard to sit and with the gentleman’s head in his lap.

Soon the old man felt better, and his wife called their son. I called my husband, Dr. Ravi, who was at the far end of the garden. Then the gentleman felt giddy, fell, and when he tried to sit after a couple of minutes and some water, he lost consciousness and had no pulse palpable. I started resuscitation immediately and told others to raise his legs. After 10-15 thumps, he regained consciousness, and I could feel his pulse.

We immediately got the ambulance from a nearby hospital and, when he became comfortable, he went ahead with accompanying doctors and team. I tried to console his wife and told his son to get him investigated.
I thanked the Divine for all the help we received in a short period.