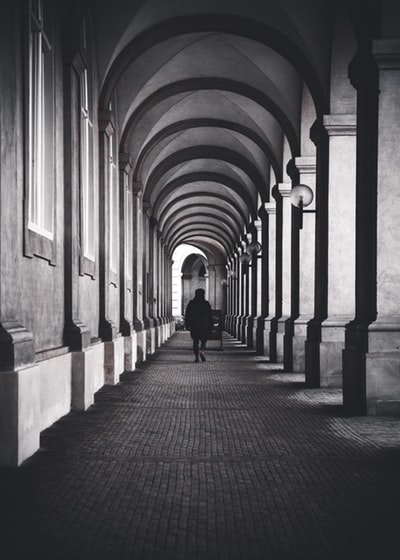 Being a lawyer, I love to meditate and be by myself even while I am in the Court complex, which becomes quite challenging. A few days ago, as I struggled to keep calm, juggling work, and people around me, I was approached by a boy who polishes shoes for a living. After a polite ‘namaste,’ he wanted help, and his voice made me melt instantly. He told me that because of frequent closing of Courts on the occasion of preparations for the Republic Day around the India Gate area, his business was down, and he needed some help with rations for his family. He also told me that he had no father and that he was the eldest, and it was getting difficult to make ends meet.

I asked him where he would want to buy his rations, and the smart young man quickly took me to a shop and extended his list to the shopkeeper. The shop owner was hesitant about the list; he asked the boy if he had the money to pay. On my assurance that I would pay the bill, the boy’s list and a little more was packed and given to him.

Afterward, I walked to the park nearby and sat down only to find that the peace that had eluded me the entire day descended on me. I thanked the boy profusely and remained there for a while, till a phone call summoned me back to Court.