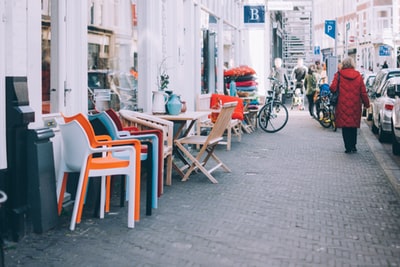 A Black Lotus app user requested, on Facebook BL group, other members of the group to be a Santa to someone in need.

I was entering Tesco to buy some food when I saw an old homeless man sitting outside. I remembered the request by the BL member, and so I asked the homeless man if he wants to eat something. He said that he would like a can of coke. I went inside and bought him a pasty, crisps, coke and bottle of water. And I bought two meals for myself for later.

I went out and handed him the food that he gratefully accepted. Then I ate my first meal, and as I was walking, I saw another homeless person. As I had just eaten, I decided to give the second meal to him.