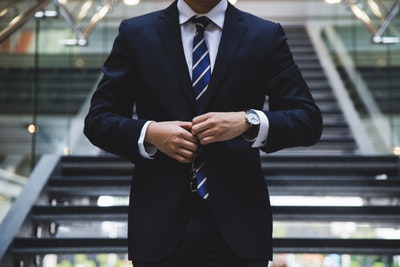 On the first day of my new job as I opened the door of my office, I was greeted by a smiling young man, who had a steaming electric cooker on his desk and two sacks of beans and rice next to it. First was expected, the last two items were not. He politely asked if it will be ok with me if he cooks his lunch in office for the next two weeks. He had resigned and was moving on.

Next day, I was greeted by two Solar Panels and a question if I was interested in buying those panels. On inquiring, he told he had been using panels to generate electricity on his bus where he lived. He apologised for the mess and said he will clear by end of the day.
The guy looked healthy, working at a good position at a firm that paid well. I could not understand the reason for this extreme frugality. Over the course of the next two weeks, his exceptional story emerged.

From his teenage years, he had been involved with missionary work and travelled all over the world. Every year, he worked a few months and would then go to Africa to volunteer with NGOs. To save money faster, now he stayed in his bus and had been taking it on weekends to downtown San Francisco so that the homeless can use it as night shelter during winter months. Over shared coffee breaks, we talked about his visa issues, how militias still run certain parts of Africa and challenges faced at providing medical facilities at the grass-root level. How he so desperately wanted to help out in that area. There were no covert religious talks, no hidden agenda just a spirit of pure selfless service.

As I bid him goodbye, I was reminded of what my father said to me long back …” Saints are not always found on Ganga’s bank or deep forests ..sometimes you find them in a board room wearing a suit”.

Sometimes saints are found in a board room wearing a suit