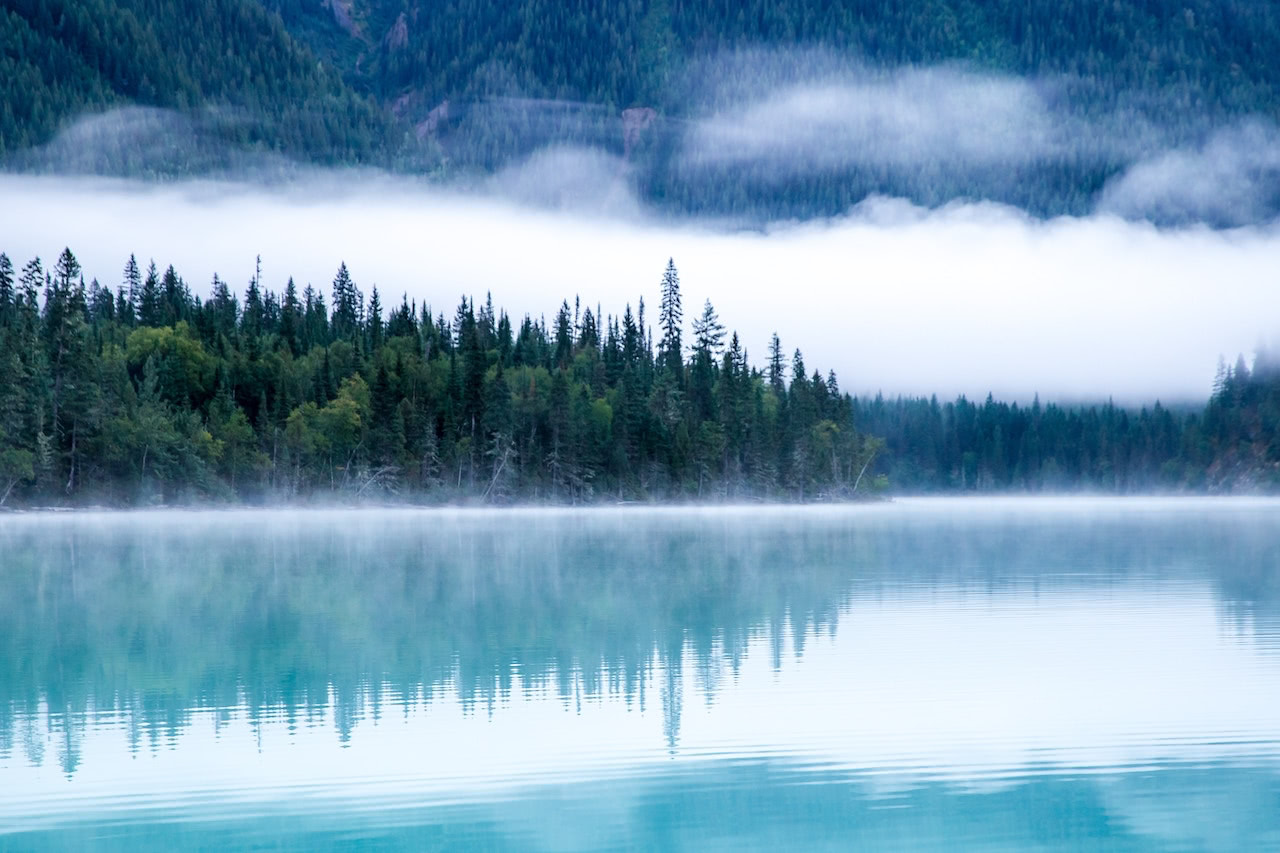 Raja is a long time friend. I hadn’t spoken to him in many months.

I called him a few days ago. He opened up the conversation:

I’m not from Ernakulam. But that’s not the point.

I was surprised – because Raja resides in Chennai. Was he on vacation?

“I’ve been suffering from severe back pain. Came here to get an Ayurvedic massage done.”

“Who’s with you? Anyone to help out?”

“No, just me. Anita would have been here, but she’s gone abroad for work.”

“Are you feeling better?”

“Yes, a bit. I would have come here earlier, but I couldn’t make time for this. Ha Ha!”

“Isn’t your health the first priority?”

“Yeah…but there were others in the family who were worse than me. Ha ha!”

Before I go on, I need to let you know that it’ll be hard to read this, if you have children of your own. Or if you’re very close to the elders in your family. Which of course, I hope you are.

“It all started in Mar. And was non-stop until Aug. Ha ha!”

“At first, it was Amma. She fainted one day while at home. Thankfully we were able to get her safely to the hospital.

The test results showed that her heart rate and blood pressure were abnormal. Insufficient blood flow to the brain was causing the fainting.They put her on medication and brought her home. But a few days later, she fainted again. This time with no-one around. She’d fallen face down. The impact was so bad, she had facial fractures. Rushed back to hospital, admitted into the ICU, getting treated for days on end – not just for her fracture – but for the heart and BP issues as well. She got better eventually. They brought her back home. But she fell again. And injured her backbone. She was re-hopitalized. And after a long recovery period, she came back home. And then she had a stroke. Thankfully she recovered from that as well, and was able to get back on her feet. She’s now finally back home. For a few months straight. But she needs constant help – even to move around at home.”

Difficult? It gets worse.

When his mom was on the hospital, his 10 year old accidentally poured hot water on herself. 3rd-degree burns. While Raja was able to describe the whole thing for me, it’s hard for me to write it here. I have young child too. And just thinking about this, makes me very uncomfortable. They rushed her to the hospital. She needed to be operated upon – a skin grafting procedure would be needed.
But without general anesthesia.

Imagine a child already in pain, going through another procedure like that. When she’s still conscious. Its been a few months since then, and the little one is now finally back to school.

Did it end there? No.

His mom and daughter were already in hospital. That’s when his father-in-law developed a severe pneumonia infection. Now a 3rd member had to be rushed to the medical center. They got him admitted into the ICU, waited for him to recover and finally brought him home as well.

Raja went through a lot this year. So, where’s the freedom bit? Do you remember the “Ha ha!” bits at the end of each of the sentences? When he’d started to narrate the above? How does someone talk about all that with such calm and ease?

He’s not being insensitive. I know he loves his family very much. I think the calmness comes with a very deep sense of acceptance. He’s not fighting with what’s happening. He realizes that there’s only so much in our control.

He’s taking it one day at a time. Raja has the equanimity to realize the following:

“This too will pass”.

This too will pass.