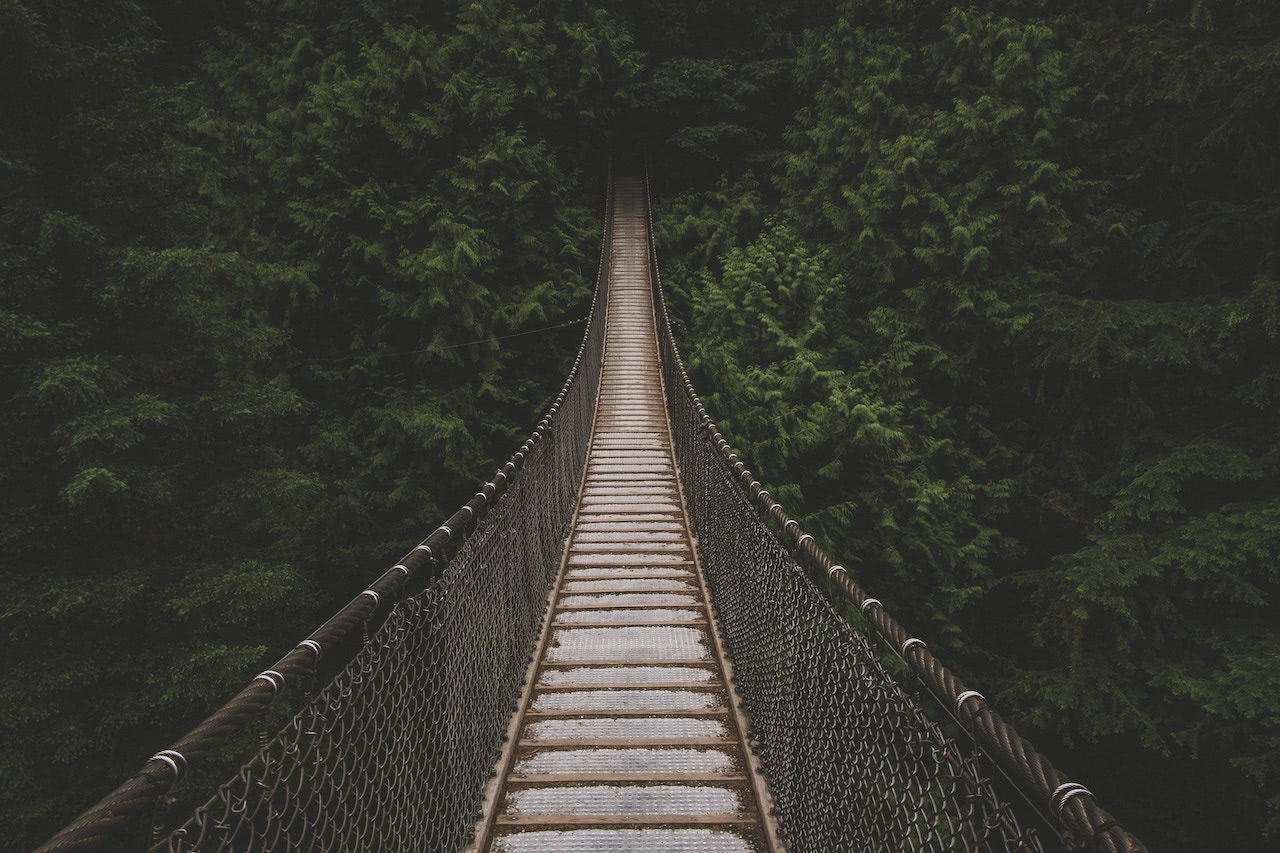 Today while returning home from the office, I saw two young boys at the streetlight. One had a donation box, and the other had a picture of a boy who had met with an accident on his phone. The note on the box said they were collecting money for their friend who had met with an accident. That melted my heart, and I gave them whatever was in my pocket. But I didn’t have much. Then at another streetlight, I saw a small boy also asking for help for the same boy. On reaching home, I contacted a local NGO who said they would look into the situation. I was relieved that they would now take the matter further and provide the necessary help.

It is important to help and assist others in whatever ways we can.