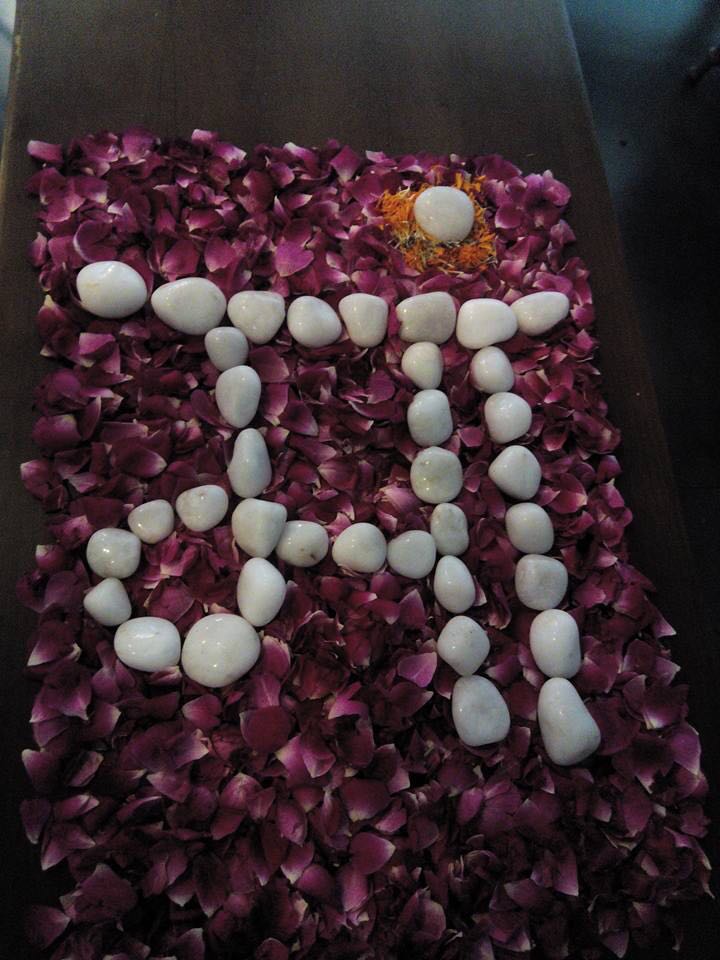 Lending a Helping Hand, with Dignity

One of the instructors at my gym is eight months pregnant and seemed distressed; when I asked if I could help, she said she had had diarrhoea since morning but had been refused leave by the gym management. She was pale and visibly exhausted. I prescribed some medicines and gave the slip to the janitor asking him to get them for her. All this made me a bit late for my training session, and I narrated the incident to my trainer, who sympathised with the girl and told me her story.

Her husband and in-laws had abandoned the girl over dowry. She now lived alone, was fighting for her divorce and dealing with her pregnancy all by herself. On top of all this, the gym owner hadn’t cleared her payments for over six months for fear she would leave! Hearing all this, I knew she would not be able to afford the medicines. So after I finished my session, I found a chemist and returned a couple of hours later with the medication. I asked for the girl at the desk, and while waiting, planned on what I would say to say. I knew I needed to help her, but had to do so keeping her self-respect intact. I gave her the medicines telling her that I always carried them with me. She gave me a grateful smile, and I returned feeling fulfilled.

There is no better joy then helping people and we must treat everyone with dignity.