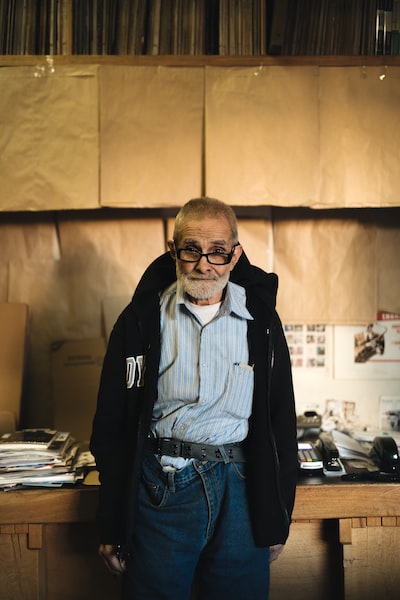 I went to get some coffee in the morning. I saw an old man who was lost as he didn’t know where to go. He approached the shopkeeper initially, but the shopkeeper could not help him. So he gave me the phone, and I guided the person at the other end.

The old man spotted an auto, but the fare of Rs 60 was a lot of money for the drop location. I would’ve dropped him off, but I had to get to the shop. So I booked a Rapido for Rs. 35, and luckily I found a discount coupon, and the price became Rs. 20. The old man was relieved. The rider arrived and picked up the old man, who left with a smile.

You feel good when you help others in need.