From Doubt To Faith - Black Lotus 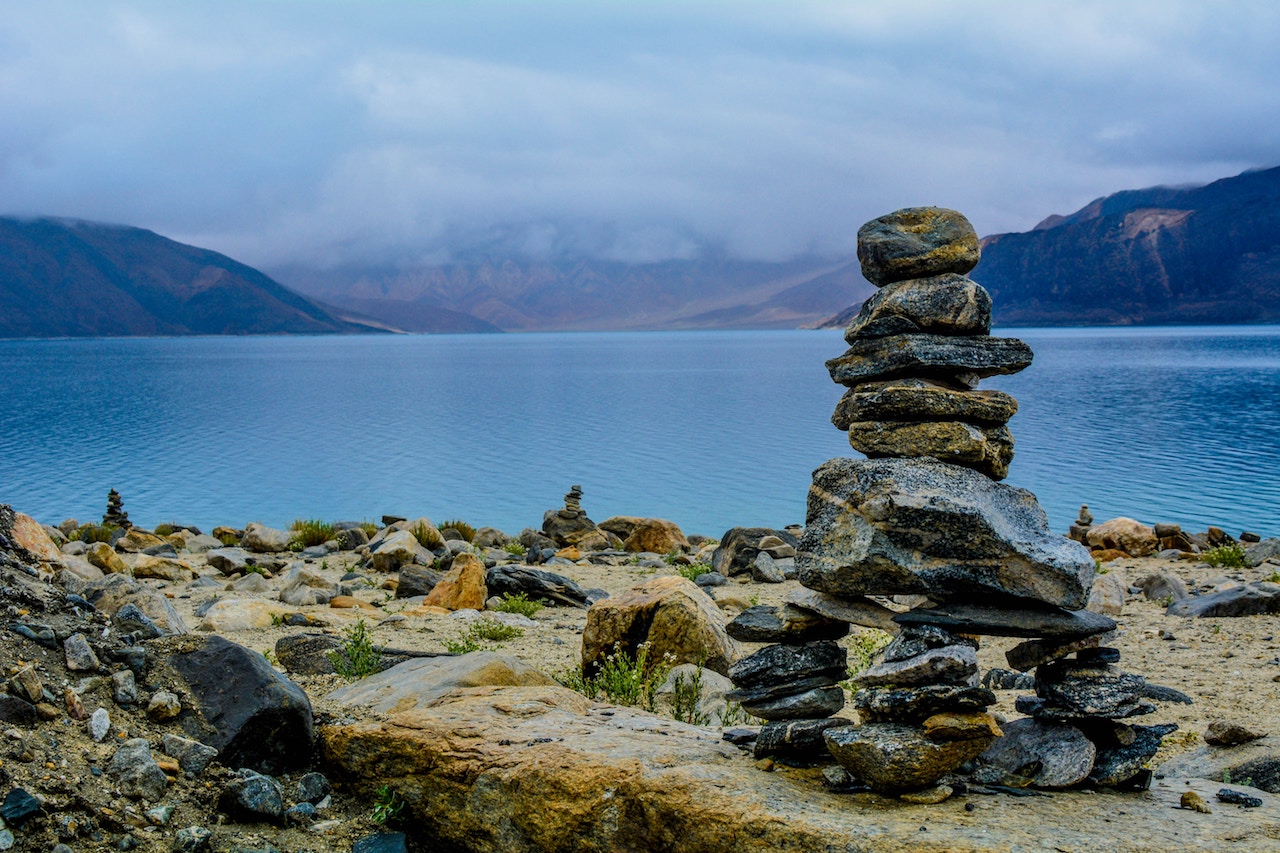 From Doubt To Faith

Last month early in the morning, a lady knocked on my door asking for medicine for fever. Her whole body was swollen. She told me that two weeks ago her husband, who’s an alcoholic, had left her and now she was alone and there was no one to care for her. I took her to the hospital and she was advised for admission. I asked her to inform someone in her family about her condition. She called her husband but he refused to even listen to her plight.

While all this was going on, I was having a silent conversation with God. Doubt about his ways crept in. I was booked to travel to the Ashram early morning next day. I could not leave her and at the same time I wanted to visit the Ashram. I had already cancelled my previous visit. But then, I decided, albeit, reluctantly that if this is what God wants, I shall comply.

Few days back, I met her again. She had recovered and was back to work. But, the most surprising thing was that husband is back home. He has been sober for almost a month now and has vowed never to drink again. She was all smiles.

I thanked God and asked for His forgiveness for having used my tiny little intellect to once again doubt His ways.

O’ Lord, I surrender at Your Lotus Feet ?