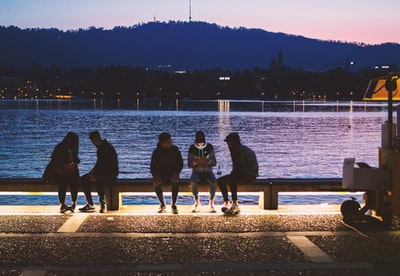 An incident happened today morning while walking. Two brothers were fighting on the road over money. The fight was on thick when I entered and tried to resolve it. But there was a language problem as they were arguing in Tamil. I tried to understand a bit and requested them to not fight, but they continued regardless. Soon everyone had gathered around and were watching the heated argument.

Soon one man who knew Tamil entered and soon sorted the issue. He made the younger brother do sit-ups as punishment. The older brother felt guilty as his younger sibling was doing sit-ups in front of many people. A few minutes later, the older one requested the mediator stop and told his brother that he forgave him and didn’t need to return the money. He insisted that they were family and that they should forget about the argument and start afresh. The words come from his heart.

Forgiveness is better than punishment.