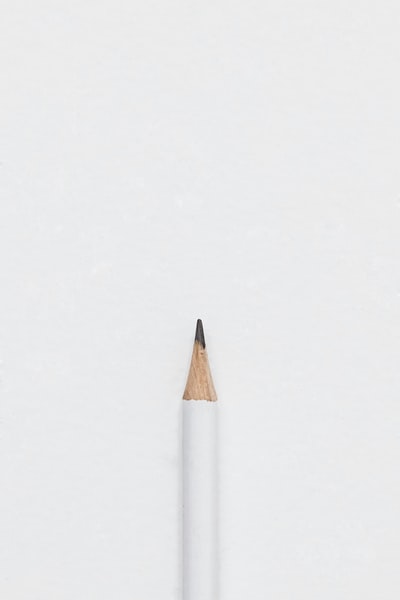 In one of the Rakstories in the Black Lotus app, I came across stories on how to be gentle, kind and mindful while giving feedback to a delivery person or a professional executive. Something like this happened to me, and while performing the task, I became mindful.

I wanted to spend time alone, so I decided to watch a movie. When I reached the mall, I booked the ticket for the film only to realise that I had more than 20 minutes in hand, so I decided to grab my dinner. As I went to the food court, I saw a stall where a person was selling Pasta and Soft drinks. I placed my order and paid the bill. Since I was in a hurry, I told him to hurry.

Soon it was ready, and guess what, it didn’t taste good. Despite being upset (Remembering the Black Lotus story incident), I calmly went to him. I gave him my feedback by thanking him first. I politely told him that the pasta was watery rather than creamy. The person in charge of the stall also well accepted the mistake, and we smiled as we parted.

When you share feedback with kindness, it makes the other person learn with a kind attitude.