Every Soul Has a Power to Heal Another - Black Lotus 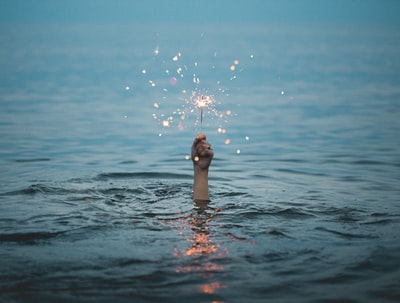 Every Soul Has a Power to Heal Another

From the day, I have started working for Special Children, I knew that this journey is not going to be simple. This is especially true in the case of children like Manav and Kanishk, both of whom are 90 per cent autistic. So to reach them and make them understand itself is a challenge. In the first meeting, I had heard that Kanishk attacks. I was a bit sceptical and also scared at that time to take him for yoga therapy. Then slowly, I started involving him. The first few sessions were challenging as either he stood without looking at me, or he hit his hand on the floor.

Slowly, I fell in love with the boy and conquered my fear. I told myself that it was okay that he did whatever he wanted to as he couldn’t make much sense of what was going on. I even told myself it was okay if he became aggressive. I reasoned that I understood the difficulties of these children. So I started his therapy. Yesterday itself, he hit me with his nails as I tried to close his eyes. So I understood that he doesn’t like to close the eyes. And I am okay even though he has hit me. It was just his way of reacting. When he doesn’t like something or when he gets angry, that’s his reaction. I just stop him from hurting himself.

Kanishk has started trusting me now and has started doing Sukshama Vyayams, Parvatasana, Nauka Sanchalanasana, Paschimottanasana, Malasana, PavanMuktasana, Viparita Karni, Sarpasana, Marjarasana and that too each Asana thrice. He responds beautifully to Om chanting. Once when I was playing ‘Om Namah Shivaya’ on my mobile he came to me and wanted me to continue to play it (and not stop playing music as I initially thought). And yesterday when I had a day of emotional turbulence, it was Kanishk who helped me come out of it.

We are all part of an interconnected continuum of life.