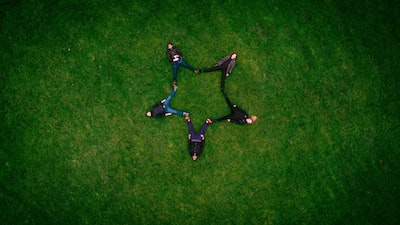 I got a call from my friend Mr Rakshit saying, “Purshotam has become a father to a boy. Let’s visit him”. I said, “Sure”. Then we planned and decided on a time to meet our friend Mr Purshotam.

Initially, we didn’t plan for gifts. On the way, Mr Rakshit bought some flowers and fruits. He becomes very hyper and utterly excited. Then I said, “Why are you buying fruits. I don’t think it’s a good idea. Just get the flowers.”

Being hyper, Mr Rakshit yelled as he wanted to buy the fruits. Despite being hurt by his tone, I accepted it and told him to go easy. Because it kept pricking my ego, conversations between us from then on didn’t go well. Luckily, we managed to converse with Mr Purshotam and his wife well. We met the baby and congratulated them by giving them flowers and fruits. Mr Purshotam seemed tired and exhausted, having not slept for the past two days. Mr Rakshit planned to get dinner for the Purshotams as he and his wife wanted dosa. So we get it.

While leaving, I let go of my ego and told Mr Rakshit, “I am sorry. It was thoughtful of you to get fruits”.
He replied, “I am sorry. I shouldn’t have yelled”.

Then we both joked, laughed, and moved on.

Thanks to the meditation exercises on the Black Lotus app, I am able to be Mindful before reacting (or overreacting).

Keep your calm and accept your mistakes. Don’t let your ego take over.