Cheer Up with Food - Black Lotus 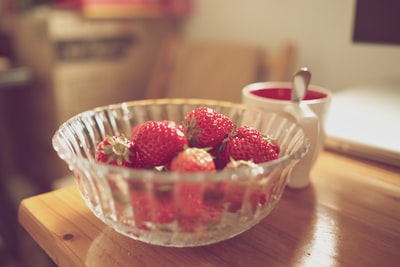 Cheer Up with Food

This year, the weather has been cold and wet for a while in Sydney. Uncle Merv, my neighbour, was looking forward to joining his son at the concerts where his son, Bruce, plays the keyboard.

But just a couple of days before the event, Bruce tested Covid positive, and as a result, they had to be in isolation. He called to inform me, and I could sense a hint of sadness in his voice. He didn’t sound very well.

I decided to cook fresh food for them. That was the least I could do, I thought. I cooked food for a couple of days and left it outside their door. They were grateful, and his happy voice was back when I spoke to Uncle Merv.

He asked if I could pick up a few test kits for them because they had run out of them. I was happy to help. Finally, they both were ok. Later, Uncle told me that my support had greatly impacted their hour of difficulty.

Sick people need care along with medication to heal quickly.