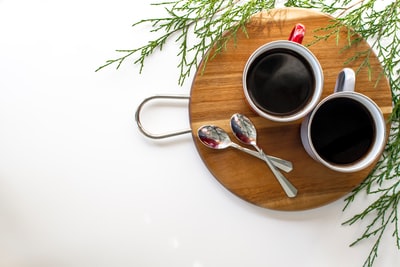 This is another story from my Covid diaries. I think all of us have these stories of utmost kindness and compassion during those trying times when people came together to help and support one another. The days were bleak, but the spirit was warm like hot ginger chai (tea) on a cold wintery day.

The lockdown had just been announced, and I was still going down for my morning walks as the harsh reality of the virus hadn’t yet sunk in. It was a chilly morning, and as is my habit, I wished the night watchman a good morning and asked him, ” Chai piya? ” (Have you had your cup of tea?) He told me that the tea vendor wasn’t allowed on the premises anymore because of Covid safety protocols.

At that time, I didn’t know how long the lockdown would last. I called my friend in the neighbouring wing and suggested that we do something for the guards. After being awake the whole night, they needed a cup of tea to refresh themselves. We created a helpline group and formed teams of volunteers who would take turns to serve tea thrice a day to the security staff of twelve and the housekeeping staff of four — early morning, mid-morning and evening.

The plan was a resounding success! We had enthusiastic volunteers who served tea and biscuits for seven months. Only after the curbs were lifted in our housing society in October did we wind up our seva. ( service)

The whole seva gave us such intense satisfaction that I can’t express it in words. It was extra sweet, just like the chai!

When the going gets tough, the tough get going!