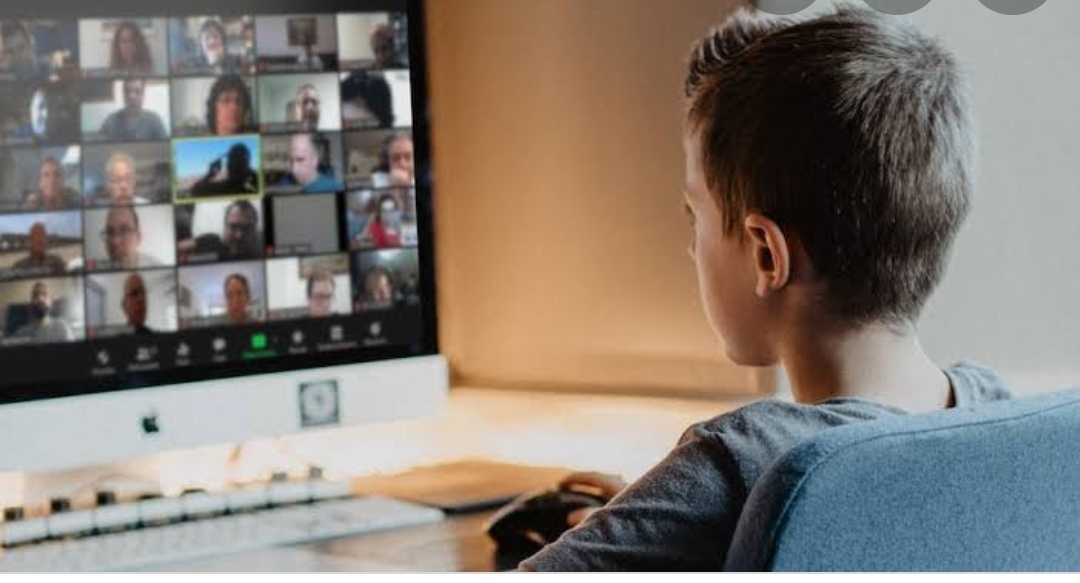 This is a story from my classroom, which started a year ago. Since schools had shifted online, many underprivileged children missed their classes initially. These 2-3 children in my class had not attended classes, and their phone numbers were not traceable. The school authorities could not track them. I kept trying once in a while.

After almost 6 months (the first term was over) I tried calling the number again, but no response. Then after a few days, I got a call back from the number. I was overjoyed to talk to the child’s mother and convinced her to allow her child to attend online classes. She was hesitant initially as she lacked the technical support, but later she came to school to understand the process. I was also in regular touch with the child to help him with his studies. Due to the child’s hard work and efforts, he could cover up the learning gaps greatly. It gave me immense happiness to see him do so well at the end of the term.

Thank you, divine Mother, for giving me this opportunity. Truly blessed🙏

Break your challenges into smaller bits and then take those one at a time.