Being a Medium - Black Lotus 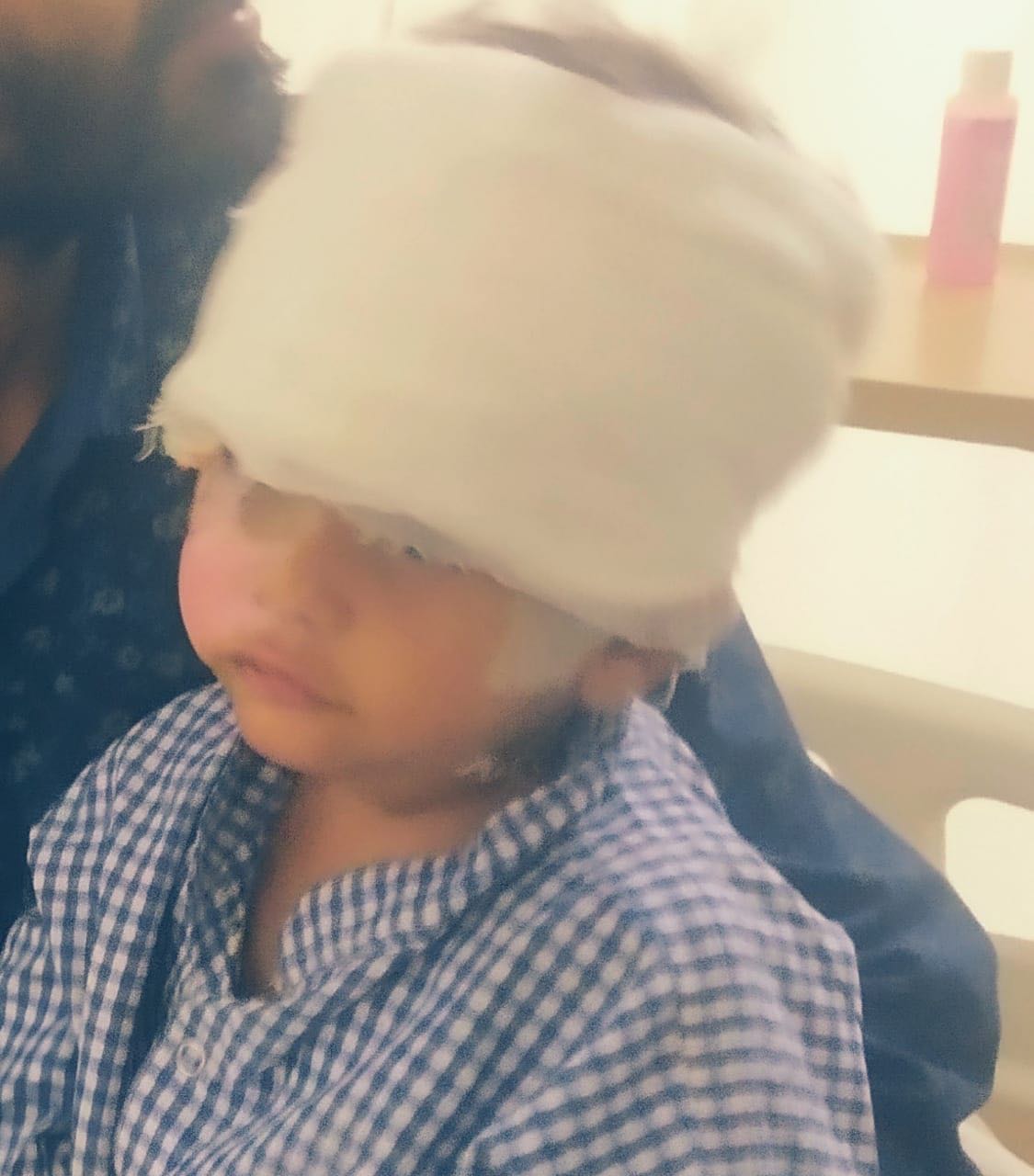 I am associated with the Black Lotus group that does work at the AIIMS dharamshala, and this is known to my friends. On the day before Diwali, I got a message from a colleague to help a child who was admitted at AIIMS Trauma Centre. The child, two and a half-years-old, was hit by a car and had a head injury. I was home at that time and could not verify the authenticity of the case. I checked the documents for bonafide and then asked my relatives to send some money to the child’s father, who had taken his child to Faridabad.

The child was recommended surgery, but the father was unable to pay the amount and had got the boy discharged. The young child was in terrible shape. He didn’t want us to help him, being little sceptical about our intentions as he had been cheated by a local NGO who used the boy to make money.

We went to his house a few days later, convinced him and got his child admitted to a private hospital in Delhi. He could not believe that people were ready to help him! We got him a phone, food and give some money to run his home till the boy was in the hospital.

With grace, the child is recovering fast and soon will be discharged. My colleague didn’t step back even once and decided to help the child at any cost. Thanks to my boss’s connections, the child’s treatment is being borne by the hospital. It feels so good to see them happy, child and father. I want to thank nature for making me a part of this great initiative.

When we decide to help another, grace lights up the path.