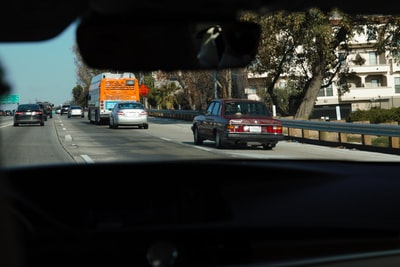 I, unfortunately, hit a cycle rickshaw at a busy intersection while driving. It did not seem that I did much damage at first and I could have driven away but seeing the rickshaw driver was annoyed I parked at a distance and went up to him who said the rim of his tyre was damaged, I apologised and gave him the money he said it would cost him to repair.

He initially refused, saying my apology was enough. But I insisted that he keep the money, and he seemed happy and was all smiles. I felt blessed that I acted mindfully, thanks to Swamiji’s teachings. 🙏