Be a Conduit of Kindness - Black Lotus 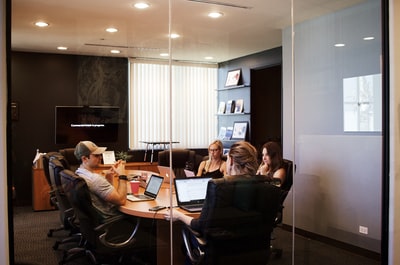 Be a Conduit of Kindness

Today was my first day at the office. I was waiting for some joining formalities to be completed. A very beautiful HR officer was explaining the company policy to a few of us when a young man who had just entered the room politely asked her the meaning of the term ‘tenure’. The lady who had an attitude of superiority reacted harshly and was very critical of the young fellow in front of everyone. She ridiculed his pronunciation and his understanding of the English language. It was clear that she was making fun of him.

Constructive criticism is helpful, but humiliating someone in public is not desirable. After completing my joining formalities, I went outside to meet the man, who was very nervous now. I helped him fill out that form and said, “Don’t worry, English is not your first language. We use language to communicate and not to check your intellect.”

I don’t speak English fluently and make grammatical mistakes, so I told him that he could talk to me in English because we both were equally bad, and he burst out laughing.

Outer beauty is inconsequential in front of a kind heart!