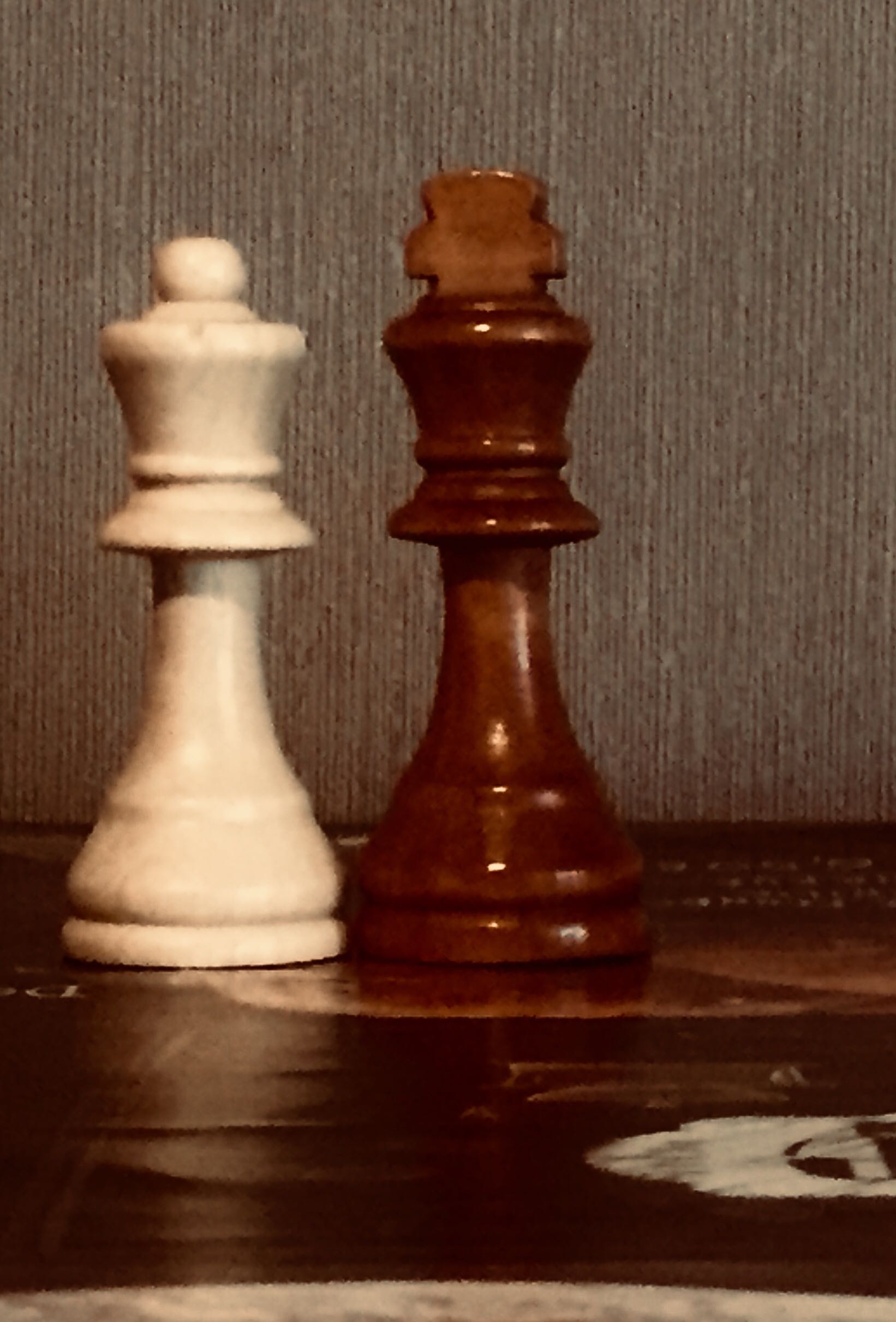 I was playing in a chess tournament a couple of years ago. I had to face a much smaller kid close to the podium places. After five rounds or so, I became one of the leaders.

The game was quite intense, but he played well, considering his age and experience. I felt that he had seemed a bit too nervous, which resulted in his defeat.

After the game ended, he was unfortunate, and I wouldn’t say I liked that, so I went up to him to cheer him up and congratulated him for playing such a good game. I befriended him and made sure that everything was ok and happy that he was fine.

When you feel uplifted, try doing the same for others as well and spread kindness.