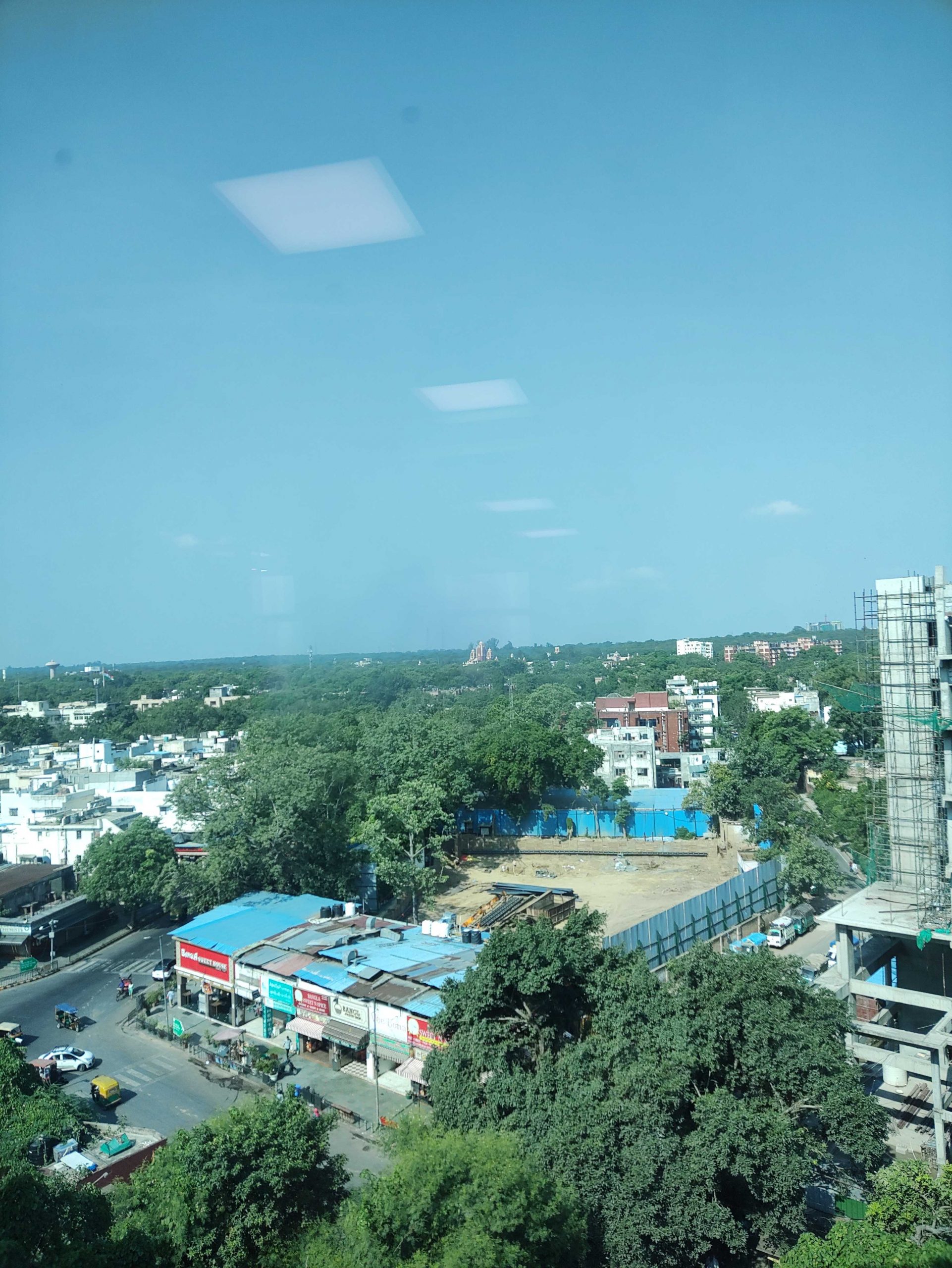 Quite some time back, I was in CP’s outer circle with a close friend. We were walking back to the office

We came across a man carrying a suitcase and bag, crying loudly. He was visibly agitated, pacing back and forth, sometimes sitting on his haunches and wailing.

Everyone was passing by, leaving him to his plight. My friend approached him to ask what was wrong. Initially, he continued crying, but slowly he narrated his story of how he was employed in the Middle East by a private company. He was travelling back and had a flight to catch. He showed his passport, visa and ticket. He said he had travelled from Bihar and had just alighted from a bus to take the metro from CP to the airport when he realized he had been pickpocketed. He had no money and lost a permit document, without which he could not enter the country he was headed to.

My friend pacified him and accompanied him to the nearest police station to lodge an FIR. He gave him money to reach the airport and some extra. He advised him to call his employer to reissue the permit after he reached his destination. He shared his mobile number to be updated on the progress. He sent me to the office but stayed on till the man left for the airport.

While we did not hear back from the man, the selfless care demonstrated by my friend to help an unknown man, alone and floundering, touched me deep.

Reachout to help, even if there is no visible impact.