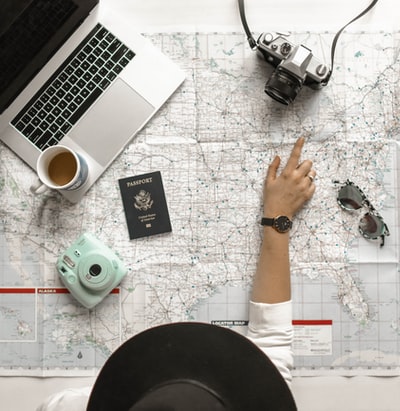 Recently on my trip back to the US, I saw a mother of two who was travelling alone. Both her kids were under five, and she was having a tough time managing both of them. Just as we cleared security, which took the mother almost 15 mins, the younger kid started saying that she needs to use the restroom urgently. I could see the panic in the mum’s eyes; she was carrying so much stuff, there was the other little girl – she was overwhelmed.

Initially, I hesitated a bit not knowing how she would react, but I offered to look after the stuff or help with anything else. She was so glad that I offered. I walked with them and kept an eye on the older child and the things they were carrying. Though I didn’t do much, just being there and offering to help was enough to make someone in need feel less overwhelmed.

Always offer to help when you see someone needing it.