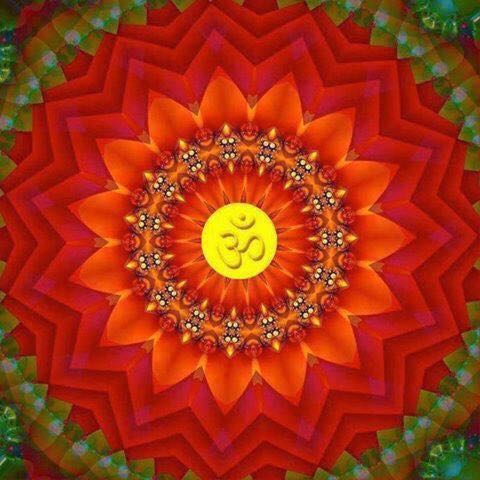 It was afternoon and a scorching 43 degrees Celsius. We were in the comforts of our airconditioned car, close to home when I noticed Baba, our former janitor. He was walking slowly, with the help of a stick and had become very frail since I last saw him. It was clear Baba had severe knee issues. I was surprised to see him walking in the heat.

We stopped, and I invited him home and offered him a cold drink of water. I also told him we could take him wherever he was going, and thus save him the walk in the heat. He politely refused both the cold water and the ride. He told us having cold water in hot weather was bad for health, and that he preferred to walk as he had been advised to do so by his doctor. He said he had gall stones, which were inoperable thanks to diabetes. “Its time to meet my Lord,” he said, smiling and entirely at ease with himself.

I was amazed by the smiling old man. We spend our lives complaining, and here he was, back bent, barely able to walk, smiling and content, with illnesses, yet going about his life uncomplainingly and with a blessing on his lips for me! I reached for my purse and handed him some money that he graciously accepted. I think he did a RAK for me unknowingly and will always remember him as a true Karmyogi.

Real acceptance is accepting one’s lot with serenity, a smile and a no problem attitude.