Accept and Move On - Black Lotus 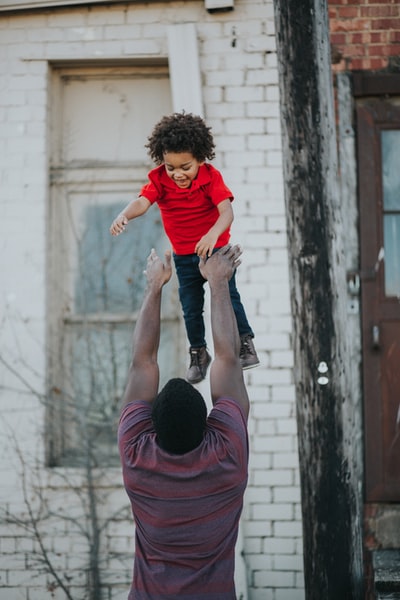 Accept and Move On

My nephew, a 6-year-old kid, was playing with the mobile phone stand and pretending it was an aeroplane’s joystick. All of a sudden, it broke.

I was doing my office work when he came to me slowly and said ‘Sorry’ twice. I didn’t understand at first and asked him why the apology. He held my hand and took me to the living room where the broken stand lay.

Initially, I was annoyed as I had warned him several times to stop playing with it. But, seeing his innocence and the way he owned up to his mistake, I smiled and forgave him 🙂

By their innocence, children motivate us to accept, let go and move on.