A Car Trip Turns Into a Kindness Program - Black Lotus 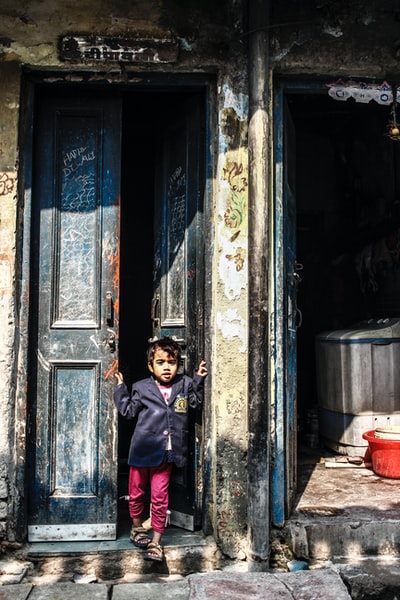 A Car Trip Turns Into a Kindness Program

A new driver turned up to pick me for office. I chatted with him and as usual asked for his mobile number so I could call him when required. I also gave a call so that he has my number. The driver’s mobile rang and the ring tone was Ek Onkar Satnam, the mool mantra of Sikhism. It struck a deep cord in me and I wondered how Bharat the driver, being a Maharashtrian, was fond of the mantra. My wife is Sikh and so we are well-versed with the mantra. So I asked him how he got attracted to the tune. Bharat said he didn’t he understand the meaning nor was he aware of it’s origin. He had listened to it while his daughter was diagnosed with Leukaemia and in the hospital.

After few days I came to know that he lost his job due to Covid and had started working as a part time driver. I could sense that he was going through a tough phase and had used up all his savings just to keep his three-year-old child alive. I told him I will do something but nothing was coming to my mind except giving him some tips to take care of his daily needs. Then all of a sudden the medical crowd funding app Ketto came to my mind. With the help of a colleague I started the campaign and in a day we raised 22 percent of the 3 lakh rupees required. Hoping that, with Swamiji’s grace and so many kind people around, we will be able to put a smile on the faces of both Bharat and his little angel.

The joy of giving is more satisfying than receiving.