What Type of a Meditator are You? 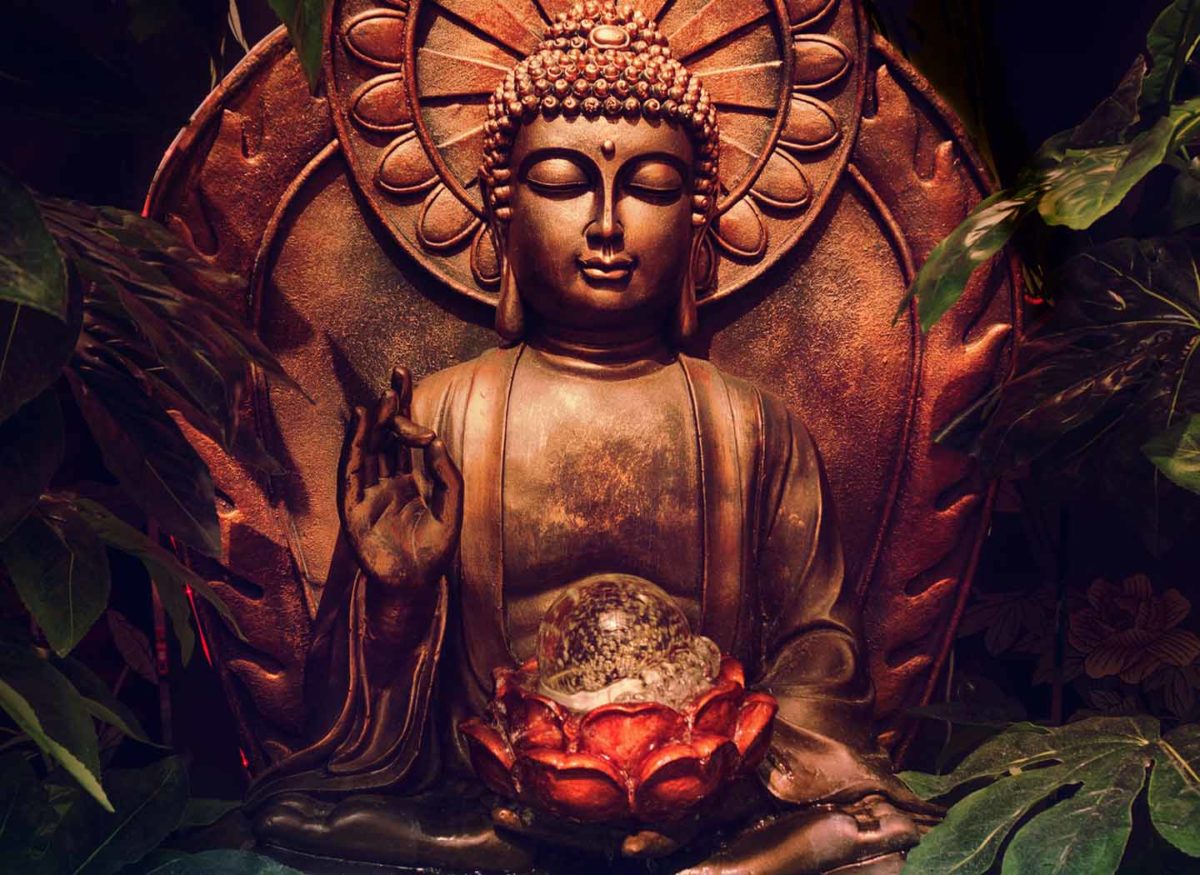 23 Dec What Type of a Meditator are You?

Posted at 07:28h in Meditation by Om Swami 0 Comments
1 Like

Rewards of meditation are directly proportional to the intensity and quality of your practice. Here’s something to think about.

How should I meditate? Which method is best for me? My mind doesn’t stay still when I meditate; how do I stop it from wandering off? When it comes to meditation, these are the three most common questions I get asked. Of course, the mind doesn’t stay still and that’s why we are meditating. I know what you mean though; the harder you try to meditate, the louder becomes the chatter. Patanjali calls it vritti, fluctuations of consciousness or thought-waves. And, meditation is the art of subduing the fluctuations to experience the supreme bliss known only to a quiet mind.

Please note the word art in the previous sentence. While the basis of meditation is rather scientific (based on, and verifiable by, cause and effect) and while it is a matter of discipline (physical, mental and moral), practicing and perfecting meditation remains an art. Like an artist, the more you practice, the better you get at it. You begin to understand the finer nuances, you start to rise above your experiences, you know what to anticipate, the act of meditation becomes effortless eventually. And, from the moment you start experiencing effortlessness in your meditation, you will have reached a major milestone. Realization is most imminent for such a meditator.

So, what is the best system of meditation since there seem to be many? No doubt, there are a myriad different ways of meditating. We have more methods of meditation out there than the number of stars in the universe. Alright, that’s an unreasonable exaggeration but you get the drift, I suppose. This method, that method, this way, that way, this system, that system and so on and so forth. What’s noteworthy though is that most of these methods are actually good methods. They work but like any other system, they only work for those who persist. The problem is not with the method per se, it is with the practitioner. My advice? Go back to the basics. Sit down and concentrate, or sit down and contemplate. This is pretty much it.

Perhaps, now is a good opportunity for me to elaborate on the different types of meditators because for those of you who will be joining me at the meditation retreat in Rishikesh next week, there’s already too much to cover. Six days are at least as many short. Therefore, today, in line with the yoga sutras of Patanjali, I’ll elucidate various kinds of meditators. In the next post(s), I may touch upon the nine states of awareness and seven stages of consciousness. This will help you understand your present status and subsequently measure your progress as you walk the arduous but rewarding, windy but beautiful path of meditation. Without further ado, here are the four different types of practitioners:

An intense meditator is sure to gain irreversible and monumental results from meditation. There are no two ways about it. When it comes to meditation, intensity in effort equals immensity in rewards. Patanjali, in his aphorisms, states:

This has been my own experience too, that, ultimately, if you are serious about experiencing the supreme bliss through meditation, sooner or later, you will have to intensify your practice. An intense meditator is the one who holds an average of six sessions of meditation in a span of 24 hours and does so on a regular basis, minimum period being six months. Average session of such a meditator lasts between 60 and 90 minutes. Anything more than that is considered supremely intense as per Shiva Samhita, another awesome yogic text.

Who has time to meditate for that long in this day and age, you may ask? Just to give you some context, during the days of my own intense practice, I used to do one straight stretch of ten hours and then another one of six hours. Unmoving, in near-perfect stillness. At the peak of my practice, for roughly seven months, I meditated for nearly 22 hours every day. Out of everything I had ever tried in my life, it was the most difficult and most exhausting endeavor I had ever undertaken. It was also most rewarding, I may add.  Naturally, I didn’t start putting in the long hours from the word go; rather, I built it up over several years. Having said that, you don’t have to meditate for 22 hours unless you wish to experience what I did (and still do). Manifest results come through according to the quality, duration, and intensity of your practice.

In the next aphorism, Patanjali articulates three different types of meditators who are likely to benefit from meditation:

A keen meditator is the one who meditates an average of four times in a span of 24 hours. Each session lasting a minimum of one hour. A meditator who meditates unfailingly with this discipline for at least one year can be called a keen meditator and not just someone who does it for a few weeks.

An average meditator is someone who holds three sessions of meditation in a span of 24 hours. Each session lasting at least one hour. If they have been following this regime for a minimum of six months, they can be safely classified as average meditators.

A mild meditator is the one who holds one or two sessions of meditation in a span of 24 hours, generally at dawn and dusk. The length of an average session of meditation for a mild practitioner is between 30 minutes to an hour.

Most of you are too busy to invest significant time in meditation. Or, are you? You may want to read a post on it here.

Even if you are a mild meditator, you still have much to gain from meditation. Meditating with discipline and persistence leads to progressively different levels of awareness. Even a mild meditator will move to the next level, provided he or she continues to put quality time in meditation.

According to the yogic scriptures, and I vouch for it, the supremely intense, intense, keen, average and mild meditators travel through the nine states of awareness and the seven stages of consciousness. They are somewhat similar to the nine states of attention and nine stages of bliss I’d expounded earlier. Still, you can only benefit from knowing more on this. I’ll try to scribble something on it next week.

“What have you gained from such intense meditation?” someone asked Mahavira, founder of Jainism, a contemporary of Buddha and equally enlightened.
“I have gained nothing actually,” the sage said. “But, I’ve lost much including my anger, pride, lust, hatred and misconceptions.”

Beautiful reply. Meditation is about emptying yourself. Paradoxically, meditation is not about gaining, it is about losing, losing your false identity, losing much of all you’ve been holding on to. At any rate, it’s liberating. The more honey you pour, the sweeter it gets.