Discipline – The Foremost Ingredient of Success 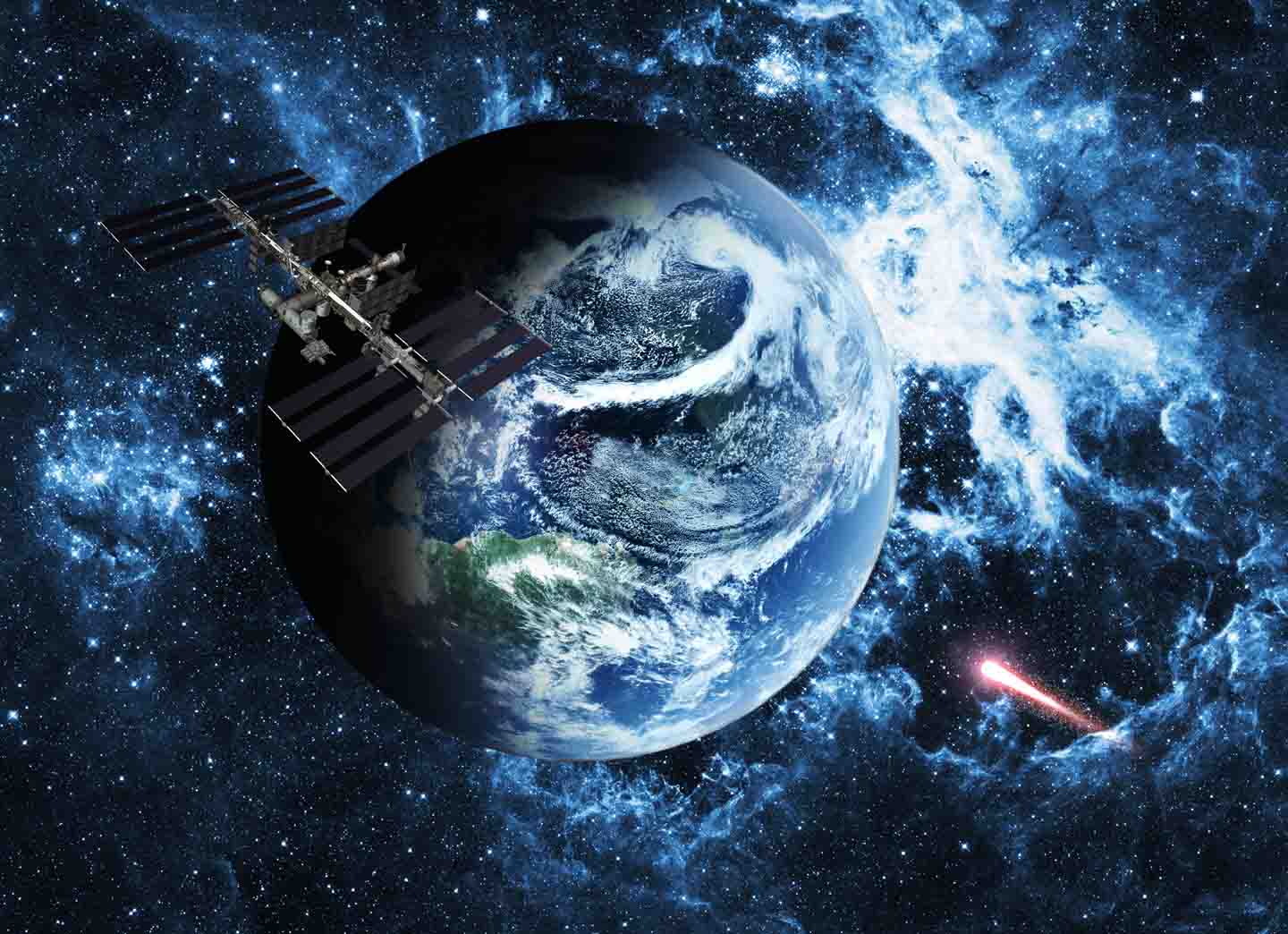 The first most important ingredient of success in life is discipline. Do you know what the meaning of discipline is?

Discipline is doing something that you have thought you will do, no matter what comes your way. That is discipline in a nutshell. Your mind will say it doesn’t feel like it today. Everybody likes to procrastinate. All successful people do it as well, at some point in time. It’s okay to do it sometimes.

You may feel like not doing something today. You might say, let me just rest for an hour or a day. Let me skip this today, I will get to my thing tomorrow. When you do that, you are breaking the discipline. Discipline is, “I’ve decided I’m going to do X, and no power in the three worlds can stop me from doing it.”

There was once a couple in Argentina. The man was a factory worker while his wife was a part-time cleaner. There was nothing fascinating about their life. They were a very ordinary couple. They gave birth to a son who was born with Growth Hormone Deficiency Disorder. He could not grow as fast as the other kids. His stature remained small, but he loved playing football. Due to his size though, no team would take him on. You need a certain type of build to be able to play any sport.

But he didn’t lose hope. He asked his parents to get him treated for the disorder so that he could become normal and be inducted into a team. After consultations with various doctors and specialists, it turned out that it would cost $900 per month for treatment. They didn’t have that kind of money and told their son they couldn’t afford to pay.

And so, he kept playing day in and day out. Eventually, he was spotted by a team in Spain who wanted to take him on. They were willing to pay for his treatment, as well as long as he moved to Spain. He agreed.

I will tell you who he is in a moment. First, I want to share a quote by him.

“I start early and I stay late. Day after day, year after year, it took me 17 years and 114 days to become an overnight success.”

His name is Lionel Messi.

Hard work is not the only thing to succeed in life. It’s doing it the right way. You must have heard, “Practice makes man perfect.” That’s false. Practice does not make you perfect. Only right practice will make you perfect. If you practise the wrong way, only your wrong ways will become set.

How many of you have problems remembering things? The real cause behind this is not that your memory is lacking or that you have less cells in your brain or that your brain isn’t as fertile. The real problem is that to memorize something, you have to do it repeatedly. When you do something once or twice, you remember it perfectly well at that time and later, you forget. If you do something five or ten times, you won’t forget it. If you do it fifty times, you will never forget it.

The art of memory is to be able to review what you want to recall later. If you review it multiple times, you will remember it. There are other factors like meditation and mindfulness but that is for another time. If you have the discipline of reviewing things, you will also remember them later on.

Reiterating, if you do something once, you will most certainly forget it. If you do it twice, your chances of remembering are 20%. If you do it three times, maybe 40%; four times, 50%. If you do it ten times, you will remember it even ten years later. Everybody remembers their name without any problems. Why? Because you’ve said it hundreds of times.

So, if you want to remember anything, you have to do it multiple times. However, most things in life don’t need to be remembered. You only need to understand them. And to understand, you have to do it step-by-step. Whenever you have a big task at hand, whether it’s preparing for an exam or anything else in life, it will look daunting in the beginning – too immense, too big. You will wonder when you’ll possibly start, and when you’ll finish. But if you remember that it’s one step at a time, you’ll cover the distance in no time. It’s just about breaking down the problem.

That’s all discipline is – to keep moving one step at a time, no matter what.

This post is transcribed from the video at https://www.youtube.com/watch?v=34zIJD3v0V4