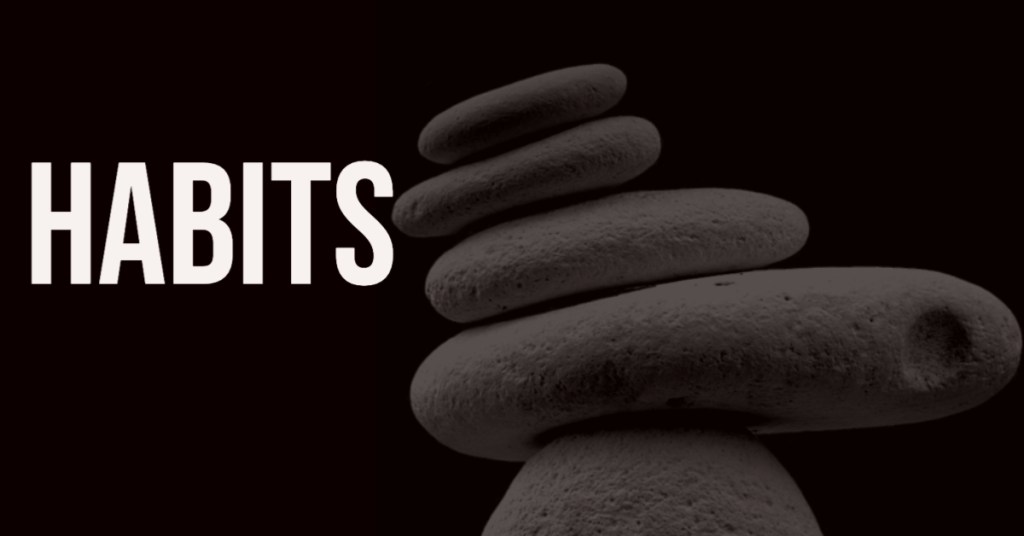 There is one skill, and if you were to learn this skill, you would gain tremendous peace in your life. We cannot change our circumstances beyond a certain degree because there are too many variables in life. There are also too many people around us. It is not possible to change them all. You can do the best planning, but still, life may not go your way. In fact, it is not going to go your way; it rarely does. It doesn’t matter who you are, how educated you are, how intelligent you are, and even how together you are. Life is not just unfair; it is ruthless. It does not wait for anybody. Unfortunately, it does not care about your preferences. The sooner we understand this fact of life, the better we will adjust to it.

As the child grows a little, if the mother has to sing a lullaby, and the child is in a happy mood, she would sing that song as a lullaby. As a result, something amazing happens in that child’s life. The child’s brain starts to recognize this as the ‘happy song’ as all the brain’s memories with that song are happy memories. All of them! When the child grows up and moves in society, every time the child is sad, they sing that song to themselves, which triggers a profound reaction in the brain. The brain thinks that nothing is wrong, and I am supposed to be happy.

Almost every action and reaction of yours is a habit. It is nothing else but a habit, good or bad. The only way to create a new habit is to replace it. If you want to get rid of an existing habit, then replace it with a new habit. Do it repeatedly for six weeks, without analyzing, without questioning, without thinking, just as an impromptu, reflex act. Then the new habit will create a new neural pathway in your brain.

When somebody is stressed out, if they shout or get angry at that time, then that becomes the mind’s coping mechanism to deal with anger. So, the next time that person is stressed, the mind sends a signal, ‘Hey, just lash out, and you’ll be just fine!’ The person has no idea as all this is happening in the background. The mind thinks it needs to go through that neural pathway. It needs to fire serotonin, dopamine, oxytocin, and all the others through that action. The person says, ‘No, I do not want to get angry. It is not good for me. It is not good for my relationships. It is not good for where I am right now.’ But the mind says, ‘I need to feel good, and I know how we can feel good- just lash out.’ Accordingly, that person will start shouting before they even realize it. Once those hormones have finished firing/releasing, the person would think, ‘Why did I get angry? I did not want to get angry, but I got angry’. There still might be some justifications in their mind.

There is no shortcut. If you want to change any of your habits, or if you want to develop any coping mechanism in your life, then for six weeks, you have to do it mindfully. For example, if you want to get rid of your anger, then for six weeks, commit to yourself that you will drink a glass of water each time you get angry. After six weeks, your mind will know that you will not lash out every time you get angry but instead drink a glass of water. But this is not what is most amazing. The amazing thing is that you would get the same satisfaction from drinking a glass of water as you were getting from shouting six weeks before. This happens mainly because the mind has no attachment, and this is a question of habit.

Through our actions, we have created this habit that our mind feels good when we act or react in a certain manner.

This post is transcribed from the video at https://www.youtube.com/watch?v=27SawDUmXns

Himalayan mystic and best-selling author Om Swami has transformed thousands of lives sharing his insights, his experiments and experiences with anyone who is on the path of personal fulfilment, happiness and discovery. Today he spearheads a movement in the form of Black Lotus, a mobile app designed to raise the Kindfulness Quotient in the world through Kindness and Mindfulness.

As per mentioned in one of your vedio .