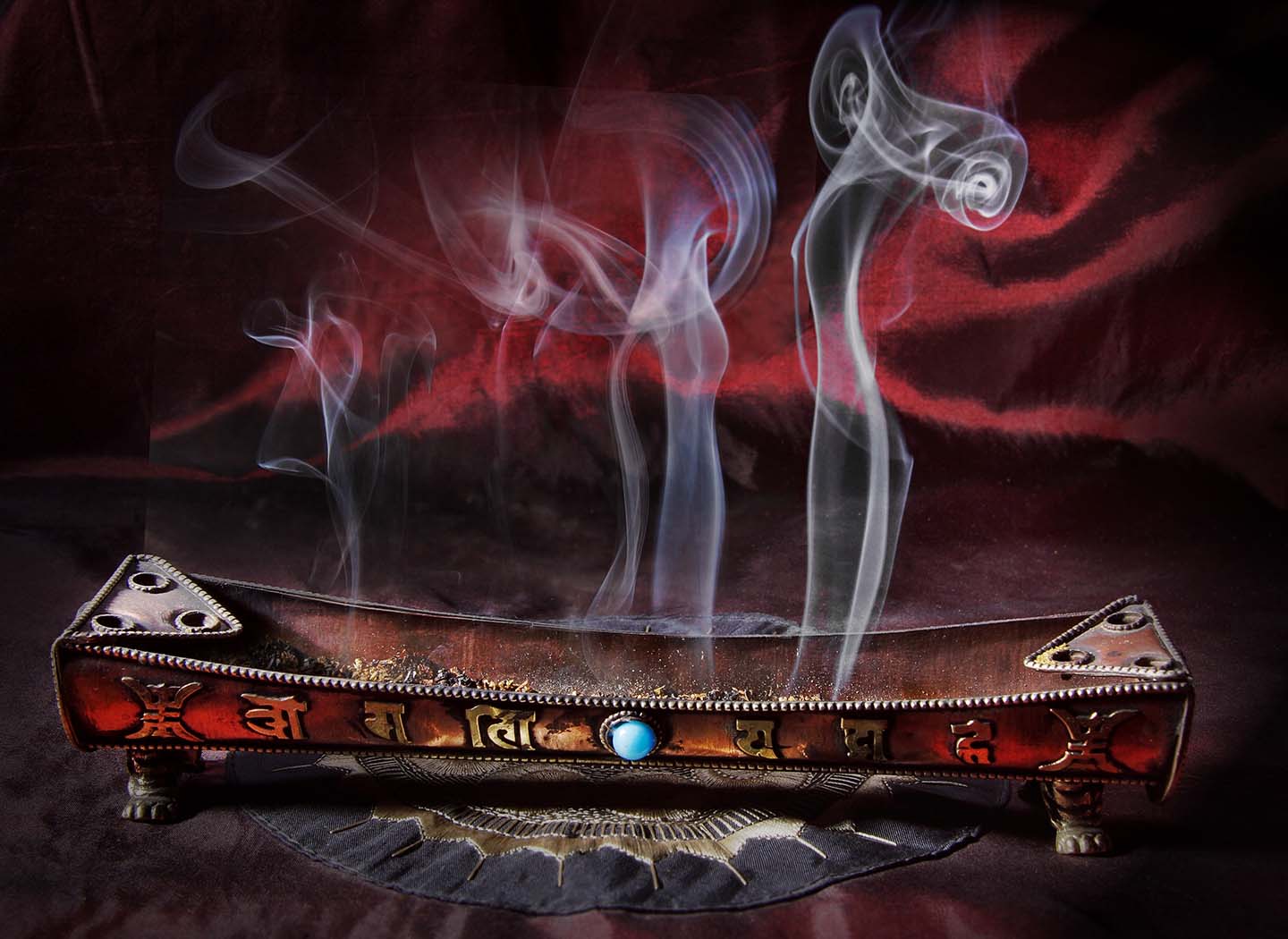 Posted at 06:29h in Meditation by Om Swami 0 Comments
0 Likes

In Witness meditation, you don’t analyze any thought that comes to your mind. Let us say you have sat down to meditate, and you get thoughts from left, right and center. You let those thoughts come and let them go. You become a spectator to your own life.

This is witness meditation:

This is a very good way to erase the imprints of the past. It is a good way to get past your past. Just become a witness to the things that hurt you from your past. Maybe, imagine you are outside your body and you are seeing yourself sitting in meditation. You are seeing your own life, as if you are watching a movie. When you are watching a good movie, an actor can make you cry, they can make you laugh and bring all kinds of emotions in you. Imagine you were to see your life as an actor playing a role in that movie.

Sometimes, maybe you played the role of a mother, at times you played the role of a father, maybe of a friend, a son, a husband, so on and so forth. All these are roles, but you are beyond that role. To feel how you are beyond that role, you could either do contemplative meditation or you could just become a witness to your own life. That is what witness meditation does.

One of the great, popular Arabic philosophers, Rumi, had brought the concept of the whirling dervishes, and people would just dance in ecstasy. Something similar was done in a different way by Chaitanya Mahaprabhu of ISKCON fame. He would also dance in ecstasy and great devotion. Osho, a twentieth-century mystic, also re-introduced it as Dynamic meditation. But, it is all the same. You can give it whatever name you want. I call it ‘Spirited Meditation’ because you are physically involved in this meditation. One is physically involved in all kinds of meditation. , For example, maintaining a posture in other kinds of meditation is also physical. But in this one, you are dancing around.

The first stage is called a ‘build-up’, where you gradually build up your energy. Let’s say you have put on some music that starts slow and gradually builds up, and as it builds up you get to the next stage.

The next stage is called the ‘release’ stage. In the release stage, you let go of all inhibitions and reservations and dance like ‘nobody’s watching’, as the famous saying goes. You are in ecstasy at that time, because the bottled-up energy of your mind is now getting released.

The third stage is called the ‘let go’ stage. In this stage, you slow down again, and you gently flow and sway to the music, because now, you have released your pent-up emotions and baggage. You have thrown your baggage away, and now you are light. When you are light, you fly. This is the stage of flying. You are flying and gently flowing. You are extremely relaxed at the end of it. It is like you have gone to the world’s best spa and had the best massage. It is like a mental spa.

The fourth stage is the ‘rest’ stage where you just lie down like a corpse, and feel that oneness with everything around you.

It is a beautiful way of meditating. Try it someday in the confines of your home, hopefully, not in the public park; but the choice is yours.